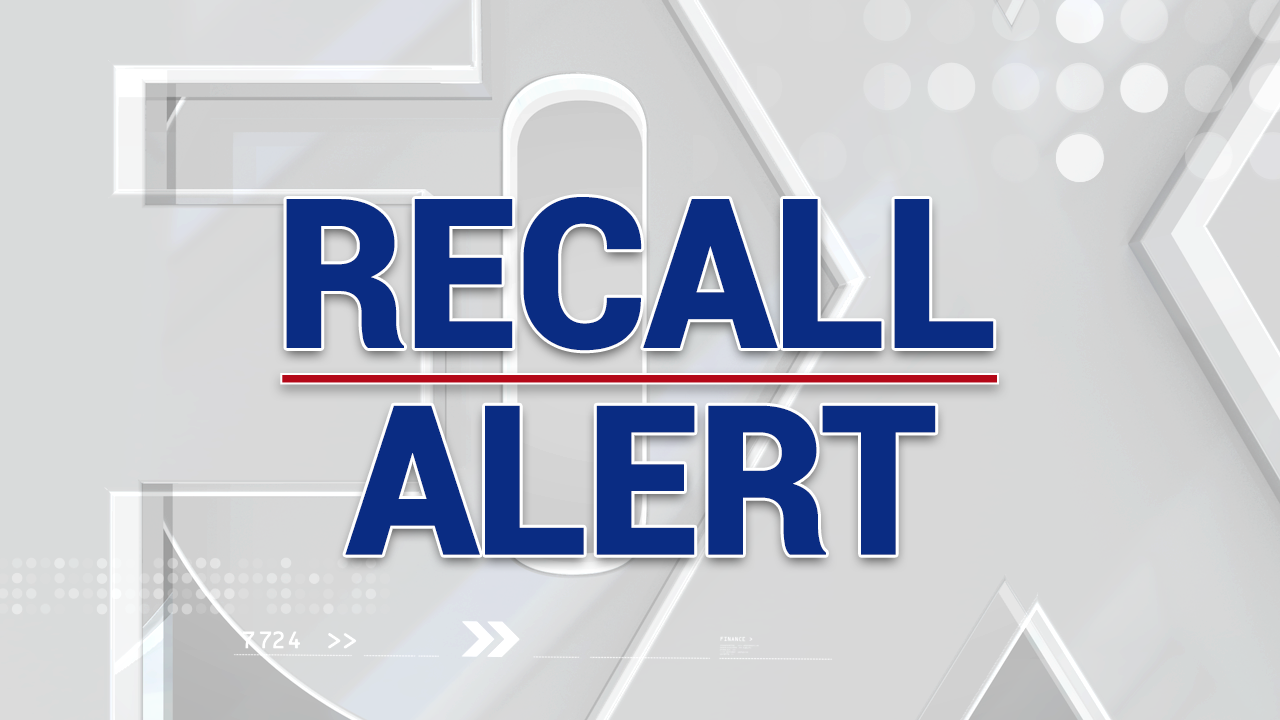 Alto Pharmacy CEO Jamie Karraker explains how the digital pharmacy plans to reduce prices in the US on “The Claman Countdown”.

Lupine Pharmaceuticals issued a voluntary recall of some blood pressure medications due to the potential presence of a nitrosamine impurity, according to a notice published on the Food and Drug Administration’s (FDA) website.

Consumers, wholesalers, distributors and retailers can find the batch number on the side of the label attached to bottles.

Lupine Pharmaceuticals said during recent tests that the presence of N-Nitroso-Quinapril had been “observed” at a level “above the Acceptable Daily Intake (ADI) level.”

Nitrosamines, commonly found in water and certain foods, “may increase the risk of cancer if people are exposed to them above acceptable levels for long periods of time,” according to the recall notice. The company said that all humans are “exposed to some level” of these impurities.

There have been no illnesses related to the recall reported to Lupine so far, according to the notice. The affected tablets, distributed throughout the country, are for high blood pressure treatment.

A Food And Drug Administration sign outside its headquarters on July 20, 2020, in White Oak, Md. (Sarah Silbiger/Getty Images/Getty Images)

In addition to a written recall notice, the company calls wholesalers, distributors, drug chains, mail order pharmacies and supermarkets to inform them of the recall. Lupine Pharmaceuticals said in the release that it would “immediately” stop distributing the affected tablets.

It also arranges for all the affected lots to be returned, according to the notice.