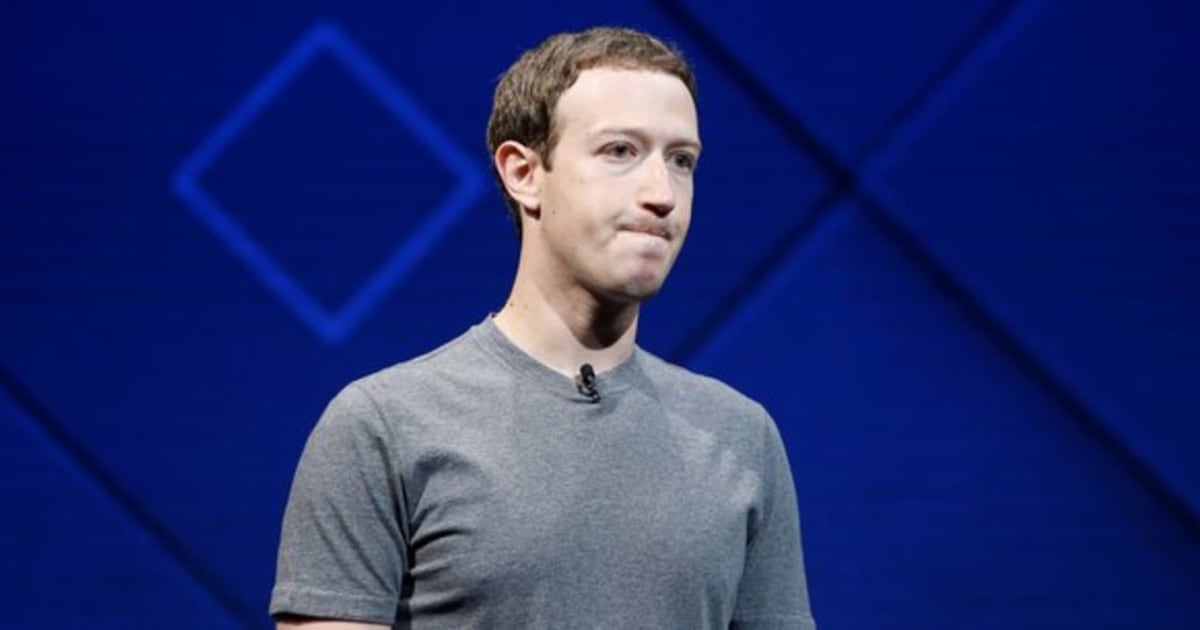 The announcement comes just days after a judgmental British parliamentary report called Facebook and its leaders "digital gangsters" and condemned Zuckerberg for refusing to meet with British officials earlier. He originally rejected the UK's invitation to meet in March last year and sent CTO Mike Schroepfer to his place. Zuckerberg then refused a second invitation in May, despite the next day agreeing to meet EU representatives. He then rejected a further request, instead of sending political solutions, VP Richard Allan, to take the heat.

Thursday meeting will predominantly see Wright and Zuckerberg discussing UK government's forthcoming plans to tighten online security, so it is not the revelatory inquisitions that British officials had originally hoped for. It is not clear why Zuckerberg has finally decided to budge, even though the UK's recent report did not cheat their words when it claimed him to contempt for Britain's parliament. With Facebook continually under the global spotlight, it cannot afford to compromise on anyone.