The biggest risk the stock market faces in the coming year is not trading girls or the choice, warns Deutsche Bank 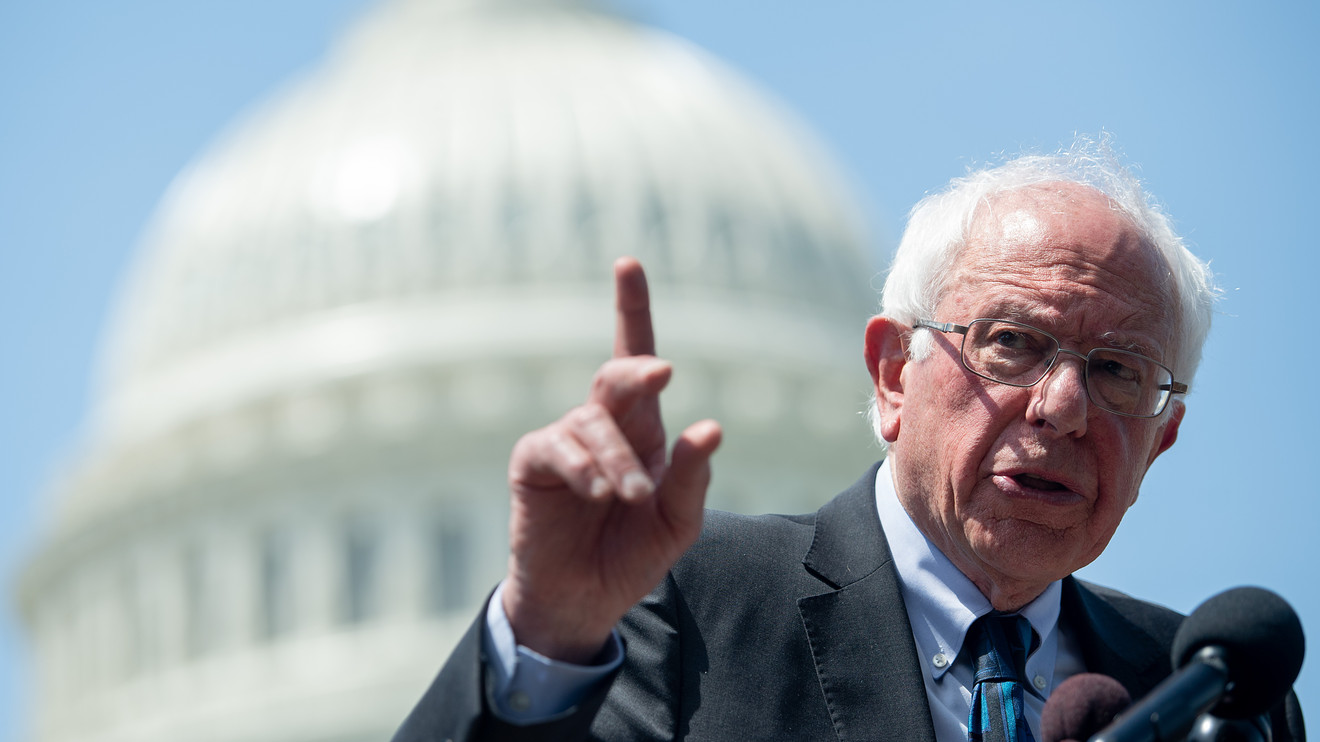 There is a lot for investors to be stressed over the coming year, and Deutsche Bank chief economist Torsten Slok's latest list of the top 20 risks will do little to alleviate these concerns.

As you can see, the potential for more downturn in trade and fears of slowing growth will still be high on Slok's list, but the inequality is top:

"They are all important in different horizons," Slok told MarketWatch on Sunday, "but a continued increase in inequality and associated political response is something investors can no longer ignore."

Democratic presidential candidates certainly do not ignore it. Increased taxes on the rich, in an effort to narrow the gap, is a critical part of the campaigns of both Sens. Elizabeth Warren and Bernie Sanders ahead of the election.

Investors with big names have already made it clear what a President Warren can mean for markets – Billionaires Paul Tudor Jones, Leon Cooperman and Steve Cohen everyone was talking about a nasty correction that could follow her victory.

all closed last week in the green.