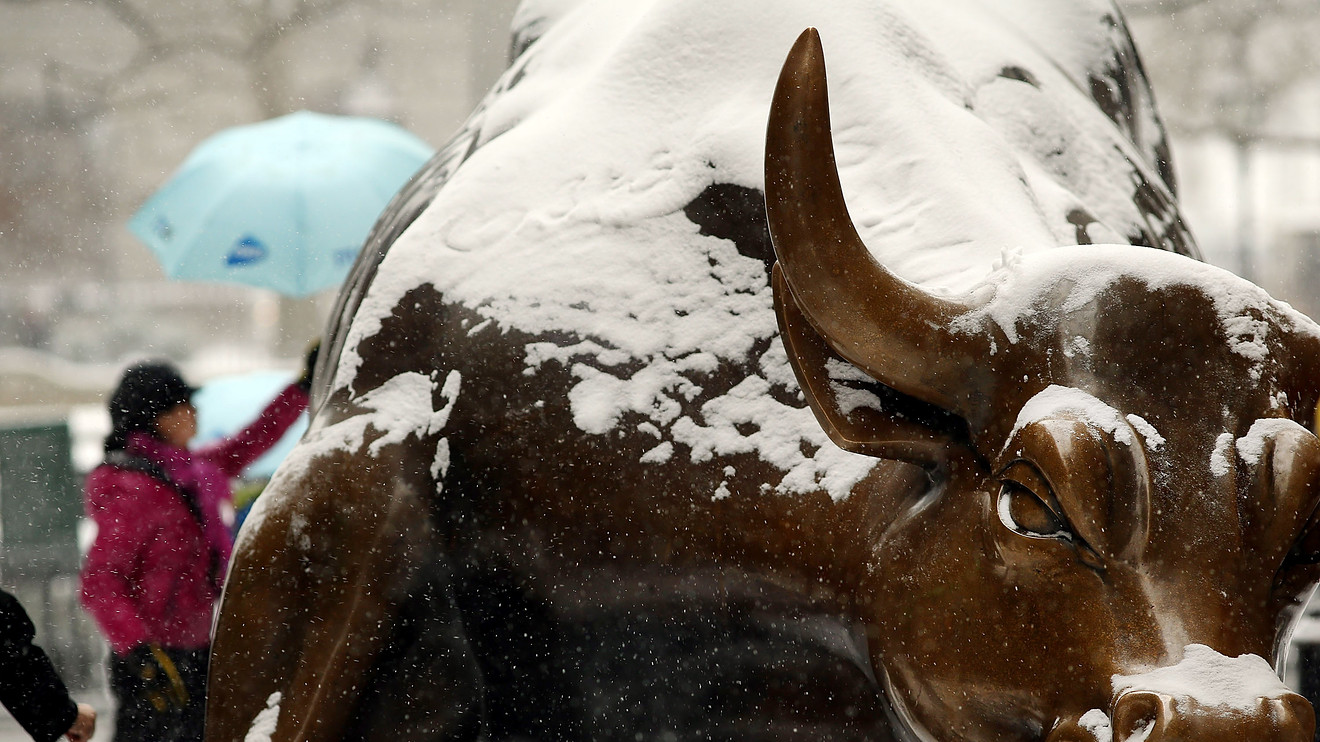 To our today's conversation from Citigroup's top US stock strategist, Tobias Levkovich, who recently spoke with MarketWatch about the major barriers he sees for stocks in the coming year.

His first concern is based on a federal Reserve Survey of Senior Loan Managers, where banks report whether they ease or tighten credit terms. When the report shows the latter, it tends to signal that the economy will face challenges in about nine months. He notes how the January loan report on tighter conditions was followed by production contraction in September.

"The same senior loan officer survey came out on November 4 and showed a tightening again, which means that by August of September next year we will have some weakness in industrial operations, which will hurt earnings." [1[ads1]9659002] Levkovich's other concern is that profit margin trends may fall next year, based on an indicator of the lead margin he is looking at. Profit margins are a measure of the profitability of a company.

His third concern has to do with the shape of the yield curve, which tends to give investors a sense of future interest rates. He also believes it signals stock market volatility two years down the road, and is currently indicating "incremental volatility" at the end of 2020 to 2021, "which means the market is generally falling back."

One thing to worry about in 2020? The US presidential election, which may cause some uncertainty in the investment community, though it will depend on the polls and candidates, he said.

As to where stocks will go this year, Levkovich, who has been one of the most accurate Wall Street forecasters this year, believes there may be "some overshoot." He raised his S&P 500 target to 3,050 in September. [19659002] "We still believe that technicians and charts can talk the market higher … there's probably some upside, but probably a little less than it was when we just moved 7% in about a month," he said.

Read: This stock pickup app beat the S&P 500 by 4x last quarter – for these investors

is down, after worrying about German data. China's Shanghai Composite

rose on stimulus hopes after weak data, while news from Japan and Australia were not good. Hang Seng

fell as the ongoing unrest paralyzed the city.

In the middle of reports that US-China negotiations may have been at a disadvantage, Slope of Hope blogger Tim Knight offers up his trade cycle chart:

is up after the retailer beat revenue estimates. Revenue from Aurora Cannabis

is ahead, with chipmaker Applied Materials

comes after the end.

is down after the technology conglomerate has forecast weak revenues, raising concerns about a sector decline.

Gigantic Facebook on social networks pulled millions of inviting user posts from its Instagram service over the past six months.

Unemployed claims and producer prices are ahead. We will also hear from several Federal Reserve officials, including the second day of Congressional testimony from Chairman Jerome Powell.

The court rejects Trump's appeal in a fight with Democrats over his financial records.

There is oxygen on Mars and no one knows why.

Need to Know starts early and updates to the opening clock, but sign up here to have it delivered to your email box once. Be sure to check the item Need to Know. The email version will be sent out at approximately 7.30pm Eastern.