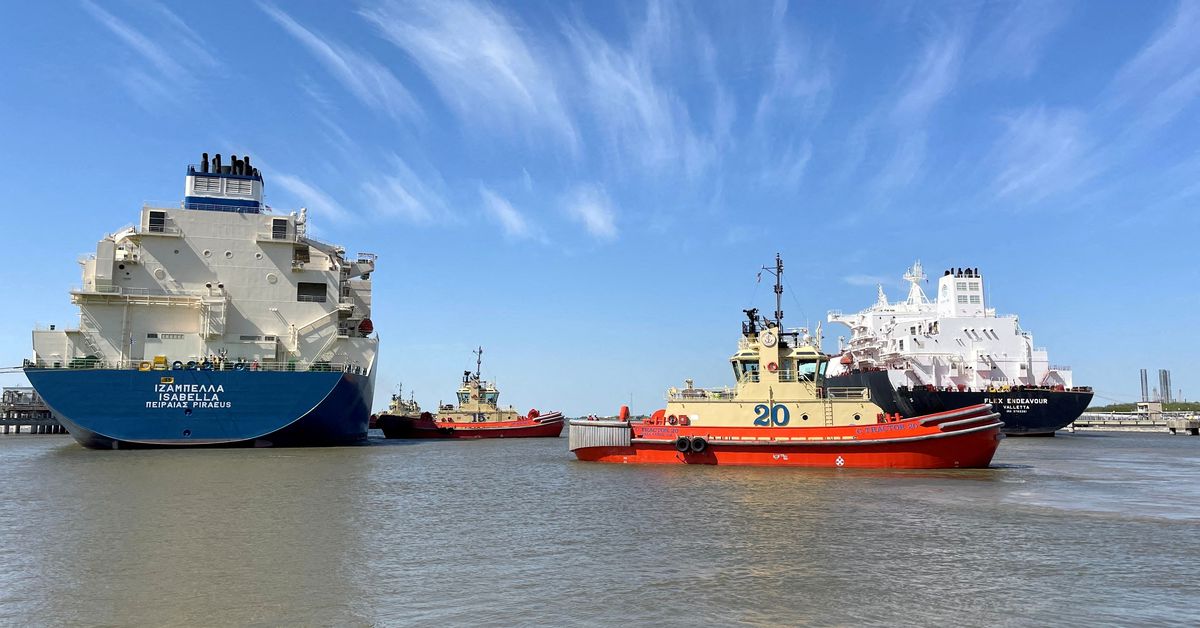 The rejection raises questions about whether the Texas-based company will have to reduce exports of the supercooled fuel to install new pollution control equipment at its facilities at a time when Europe is relying on increased shipments of LNG from the United States to offset cuts from Russia.

Europe is facing its worst-ever gas supply crisis, with energy prices rising and German importers discussing possible rationing in the EU’s biggest economy after Russia cut gas flows to the west. Moscow has cited a pipeline failure for the shutdown, but Europe sees it as apparent retaliation for Western sanctions imposed on Russia for its invasion of Ukraine.

“Although EPA is denying Cheniere’s request for a special subcategory to comply with the turbine rule, the agency will continue to work with them and with other companies as needed to ensure they meet their Clean Air Act obligations,” EPA spokesman Tim Carroll said in a e-mail.

Gas turbine owners and operators had until September 5 to comply with the National Emission Standards for Hazardous Air Pollutants (NESHAP), which the administration of President Joe Biden put into effect after an 18-year hiatus.

The rule places limits on emissions of known carcinogens such as formaldehyde and benzene from stationary combustion turbines, such as those used by LNG plants.

Cheniere had asked the Biden administration to exempt a specific type of turbine it installed at its LNG terminals from the NESHAP limits, arguing that they would reduce shipments from the largest U.S. exporter for an extended period and set the country’s efforts to increase supplies to Europe in danger. . read more

Cheniere was the only company to request such an exemption, according to the EPA. The company argued that the model of turbine it uses at its facilities in Texas and Louisiana is the best technology to withstand the types of storms that often hit the Gulf Coast, but that the equipment is also exceptionally difficult to retrofit, and that the design and installation of pollution control can take years.

Cheniere spokesperson Eben Burnham-Snyder said that while the company “strongly disagrees” with the EPA’s decision, “we will work with our state and federal regulators to develop solutions that ensure compliance.”

He said the decision could result in “unwarranted expenses”, but added that full compliance would not result in a significant financial or operational impact and would not affect the ability to supply LNG to customers and countries around the world.

Gas-powered turbines release formaldehyde and other dangerous pollutants through a chemical transformation that occurs when methane, the main ingredient in natural gas, is overheated.

About 250 U.S. gas turbines are subject to the new rule, according to an EPA list, nearly a quarter of them Chenieres.

The Houston-based company accounts for about 50% of US shipments of LNG abroad.

Ilan Levin, associate director of the Environmental Integrity Project, said the decision by the EPA to deny Cheniere’s request was not a surprise because it had been warning the company it needed to meet the standard for years.

Reuters reported last month that the EPA had questioned Cheniere’s selection of gas turbines without adding pollution controls in 2011 and again in 2013. read more

“We applaud the EPA for enforcing the law and making sure that the people who live near these plants in the Coastal Bend and southeast Texas/southwest Louisiana have the same clean air protection as everyone else,” he said.