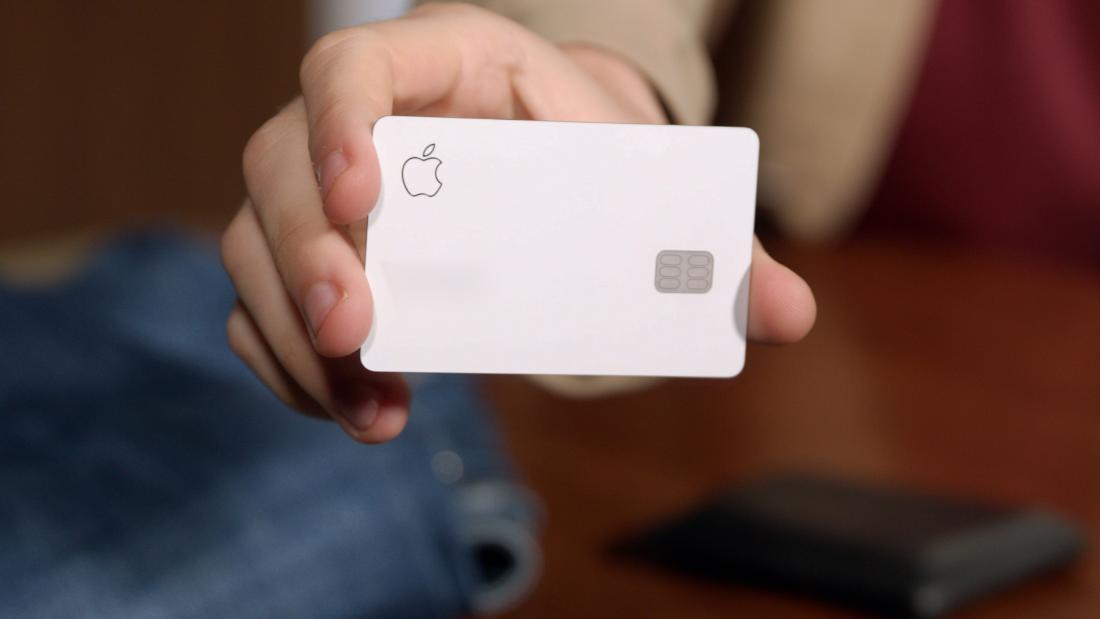 Apple rolled out its first credit card, named Apple Card, in August. When the new Apple card rolled out, some of the first members had no credit history or credit score below the average. As of September 30, Goldman has lent out around $ 10 billion and customers had $ 736 million in loan balance, the filings show.

Apple Card has Apple branding and is issued through Goldman Sachs and runs on Mastercard's network. It's only available to iPhone users and works just like any other credit card – you can use the physical card in all the usual locations, as well as inside the Apple Pay feature to make contactless payments with an iPhone.

As Apple takes center stage, the bank has slowed growth of Marcus, which remained stable at $ 4.8 billion.

Nomura analysts predicted in an August report that it would take Goldman Sachs four years to settle on an Apple Card customer, assuming it took $ 350 to acquire the customer and that person spent $ 5,000 a year with an 18, 5% apr. The analysts wrote that Apple's desire to "approve as many iPhone customers as possible effectively puts [Goldman Sachs] in a position to have to approve applications for people with below average credit rating."

In his October interview, the bank's chief executive officer, Stephen Scherr, said that the percentage of revenue spent on salaried employees is expected to decline as the company zeroes in on technology-based businesses and "four key projects" – which include the Apple Card, which is the first credit card, and Marcus, an online brand meant to be more consumer-focused. In the recently completed quarter, the average salary per employee was $ 72,249, down from $ 83,168 the year before.