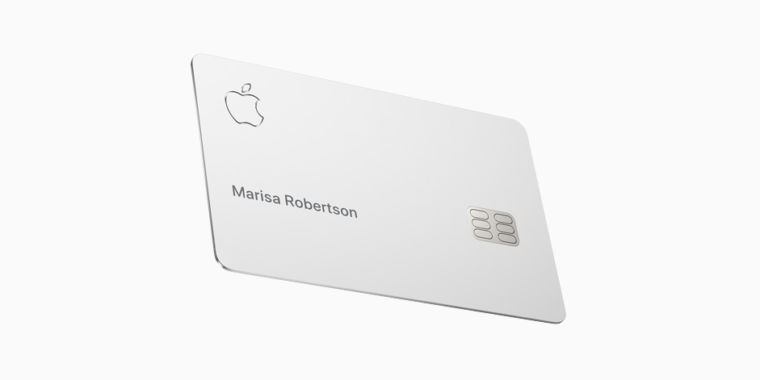 Applications for Apple's new digital credit card, simply called the Apple Card, are now available to all iPhone users in the United States. This follows a brief period when Apple offered early access to a select number of customers who signed up and a test for employees only before that.

Apple Card is a MasterCard supported by Goldman Sachs, and it is primarily managed and used in the Wallet app on iPhones running iOS 12.4 or later. Users can track their expenses, pay the card, order a physical card and more from the app.

Apple aimed to address a few common credit card complaints with this product – for example, the history of credit card transactions is often cryptic, and it is sometimes difficult to determine which vendor was charged for if the abbreviated name behind the charge do not agree with the seller's public name; Apple Card's transaction history displays full vendor names, along with images of the colors that match the expense category whenever possible.

Other key selling points for Apple's target customers are transparency on transactions and fees, tools to make it easy to pay off your balance, and various privacy and security protections that are unusual on many other cards. Users also have access to customer support via the iPhone Messaging app and to Apple Maps transaction locations.

While commentators in the press often speculated that it would be a somewhat exclusive card because of the ties to Goldman Sachs, a bank that does not usually serve the lower end of the market, users in the early access periods found that the majority of people can Apply for the card and be accepted, although credit limits range from a few hundred dollars to many thousands, depending on the applicant's income and other factors.

Users can apply for the card in the Wallet app starting today if they have iOS 12.4 or later installed.