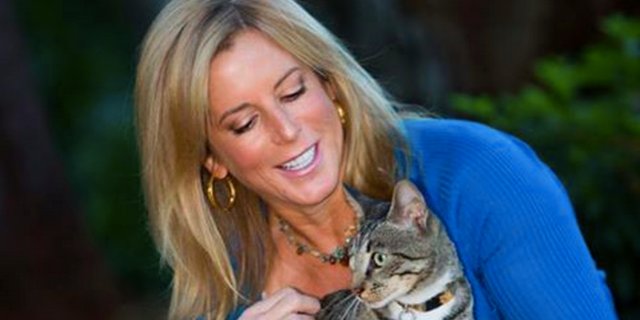 In 2019, Amazon is one of the largest companies in the world.

The company has expanded dramatically from its original role as an eBookstore – Amazon now sells everything from food to home. Its cloud computing business provides large swathes of the internet. The CEO's divorce is news on the front page.

It laid the groundwork for much of Amazon's rise to dominance: a relentless focus on customers above all else, and a priority of reinvesting over short-term shareholder return .

This letter, which Amazon continues to issue each year, has continued to represent much of what the company stands for – a core document that serves as a kind of two-in-one mission and origin story.

The letter was signed by the man who has become the face of the company: CEO Jeff Bezos.

However, according to reporting from Recodes Jason Del Rey in the "Land of the Giants" podcast, the letter was reportedly co-authored by Amazon's first CFO, Joy Covey.

Covey was crucial for Amazon to go public, according to Kleiner Perkins partner Mary Meeker.

"One was Jeff's hardcore visionary, and one was the person trying to keep it all as stable as possible," Meeker tells Del Rey in the latest episode of his podcast. "And they're both adventurers – the first to go down a mountain, or the first to try a new food in a foreign land. They're both 'let it tear' kind of people."

Joy Covey died in 2013 in a bicycle accident. Amazon did not respond to a request for comment on this report.