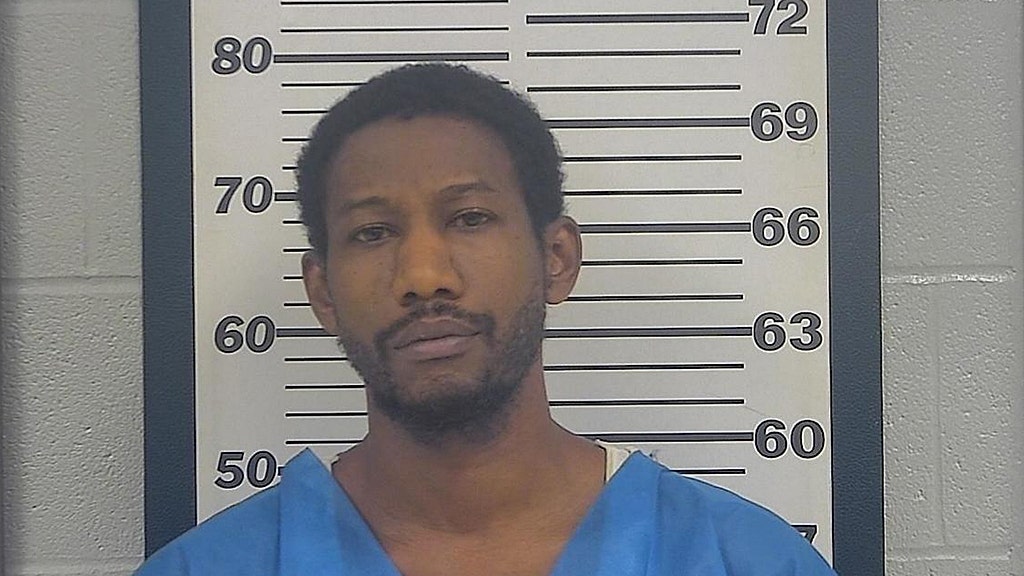 Alaska Airlines pilots probably did not laugh when they recently diverted a cross-country flight, scheduled to travel from New York to Los Angeles, over a passenger who allegedly tried to "storm the cockpit" after being told he could not use first-class

Thursday afternoon, Alaska Airlines flight 411 advanced to Kansas City, Mo., after a passenger identified as Jwan Curry began acting "combative" and "unruly," reports KCTV. [19659003] According to CBS News, Curry was upset during the flight when his request to use first-class baths was denied.

According to the outlet, the suspect "is trying to storm the cockpit" and made a "verbal" threatens to damage the aircraft, "said CBS correspondent Kris Van Cleave.

Alaska Airlines said the 41-year-old man threatened the safety of the crew members and the aircraft, according to KCTV.

Curry was then restrained, and the 737 aircraft continued to land in Kansas City without problems around 4 pm

When contacted for comment, a spokesman for carrier Fox News made the following statement about September 27:

"Alaska Airlines Flight 411 from JFK to LAX diverted to Kansas City yesterday afternoon due to a combative, unruly passenger on board the aircraft, a Boeing 737-900. The passenger threatened crew members, and threatened at one time the safety of the planes, "said the official. "We have no indication from our crew that the passenger was attempting to break the aircraft deck. The threat was a verbal danger of damaging the aircraft."

Apparently Curry was upset during the flight when his request to use first class baths was denied when they were full in the coach.
(iStock)

Upon landing, Curry was placed in custody by law enforcement officials and is currently being held in Platte County Jail for a 24-hour investigation, KCTV reports. A municipal court date is scheduled for Oct. 28.

Flight 411 continued safely to LAX with 177 passengers and 6 crew members on board.

Flight 411 continued safely to LAX with 177 passengers and 6 crew members on board.
(iStock)

A representative of the Federal Aviation Administration told Fox News in a statement: "Alaska Airlines Flight 411, a Boeing 737 flying from JFK to LAX, diverted to Kansas City International Airport due to passenger disruption. The plane landed without incident around 3 p.m. local time. "