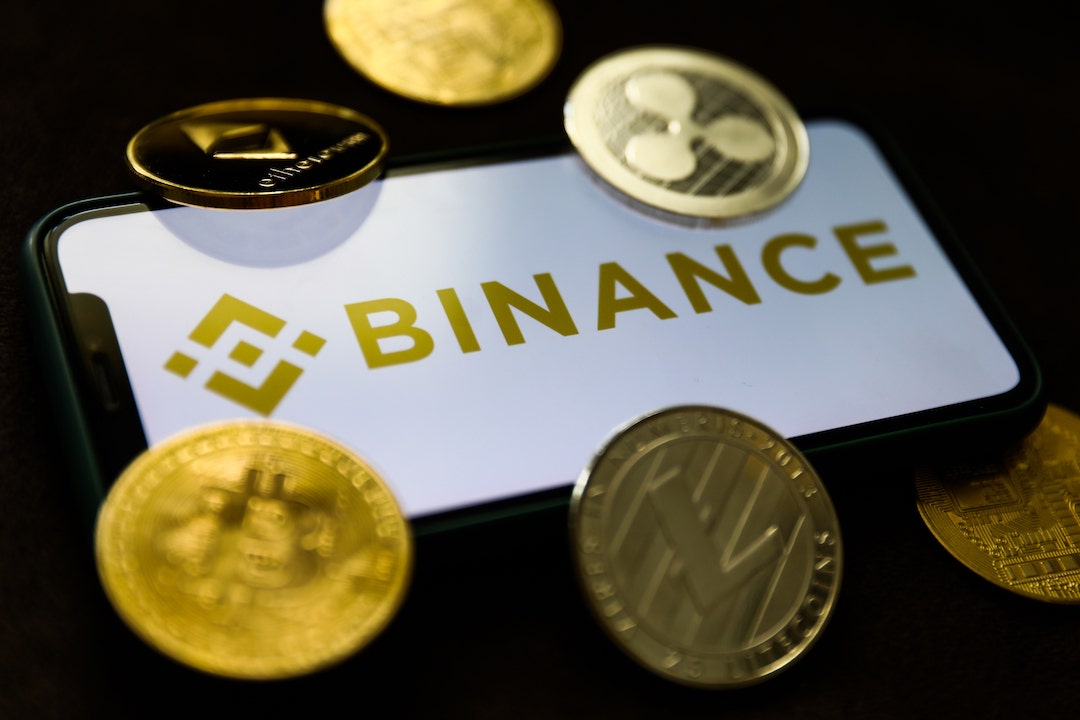 Crypto and Web3 have unrealized potential, but the lack of regulation over the years has led to speculative bubbles and Ponzi schemes, says Joe Lonsdale.

Mazars, the accounting firm that issued a certificate of reserve report published by cryptocurrency giant Binance last week, has pulled the report from its website and is no longer offering the service to its crypto clients.

Binance, the world’s largest crypto exchange, tweeted a link to the report on December 7 as it seeks to reassure clients of its reserves following the collapse of rival FTX last month.

Binance, the world’s largest crypto exchange, is having trouble finding an accounting firm to conduct a proof of reserves report. (Jakub Porzycki/NurPhoto via Getty Images/Getty Images)

According to The Wall Street Journal, Mazars scrubbed the report from its website on Friday.

“Mazars has suspended its activity related to the provision of proof of reserve reports for entities in the cryptocurrency sector due to concerns regarding the way these reports are understood by the public,” the accounting group said in an emailed statement to FOX Business.

A spokesperson for Binance said that Mazars “has indicated that they will temporarily pause work with all of their crypto clients globally, which include Crypto.com, KuCoin and Binance. Unfortunately, this means that we will not be able to work with Mazars at this time.” “

“Ultimately, our users want to know that their funds are safe and that our business is financially strong,” Binance’s statement continued. “To that end, Binance’s capital structure is debt-free, and over the past week, Binance passed a stress test that should give the community extraordinary comfort that their funds are safe. Despite the large number of withdrawals on December 12-14, $6B of net withdrawals over three days, we were able to fulfill them without breaking the bank.”

Rekt Tech partner Robert Mowry joins ‘Cavuto: Coast to Coast’ to discuss his conversation with FTX’s Sam Bankman-Fried and the investigation into the collapse of FTX.

Binance said it has contacted several major accounting firms, including the Big Four, and is seeking one willing to perform a proof-of-reserve report. The crypto exchange said the big four — which are Deloitte, Ernst & Young, KPMG and Pricewaterhouse Coopers — are all “currently unwilling to conduct a PoR for a private crypto company.”

The crypto industry has been rocked by FTX’s fall, leaving investors with major jitters after a run on the bank showed the exchange – worth roughly $40 billion at one point – did not have enough in reserves to honor withdrawals. The company filed for bankruptcy last month, resulting in billions of dollars in losses for an estimated one million customers worldwide.

FTX founder Sam Bankman-Fried was arrested Monday on multiple charges related to the company’s collapse, prompting calls for greater regulation of the crypto industry by jurisdictions around the world — including demands for proof of reserves.

“People can withdraw 100% of their holdings on Binance,” Zhao said. “We don’t want a problem on any given day.”