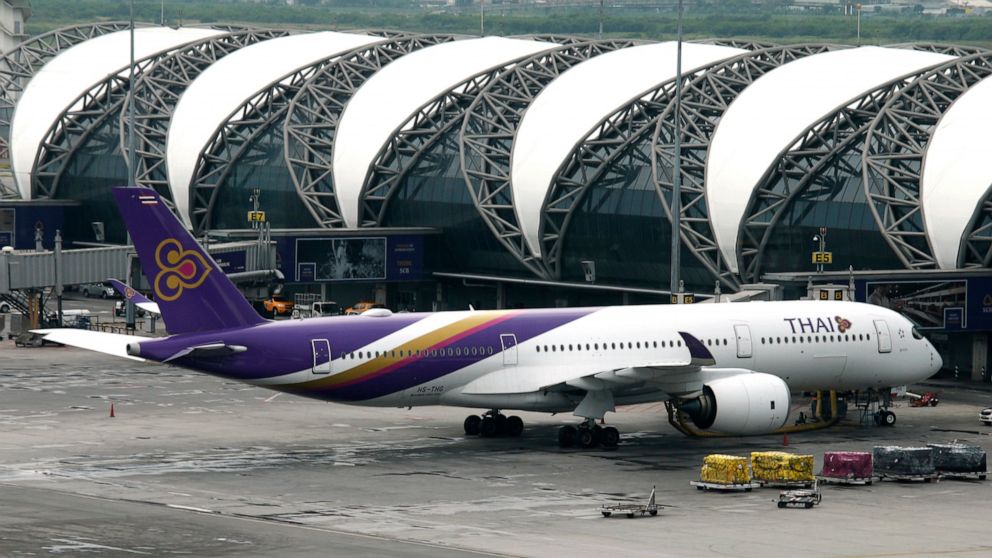 Thai Airways has revealed that the chairman has resigned as the carrier struggles with financial challenges.

The airline said Friday that Ekniti Nitithanprapas resigned from November 1.

Thai Airways gave no reason for Ekniti's departure after three of the airline's executive directors recently quit. The company's president recently criticized the company for being in crisis and may have to shut down if employees do not cooperate with a rehabilitation plan.

The company reported a net loss of nearly 6.7 billion baht ($ 220 million) in the April-June quarter. It said that a decline in tourism in Thailand and in the global aviation market were factors behind a 1

0% decline in revenue from the previous year. Passenger traffic fell more than 5%.

The airline has sold downed aircraft to help alleviate the cash crisis.