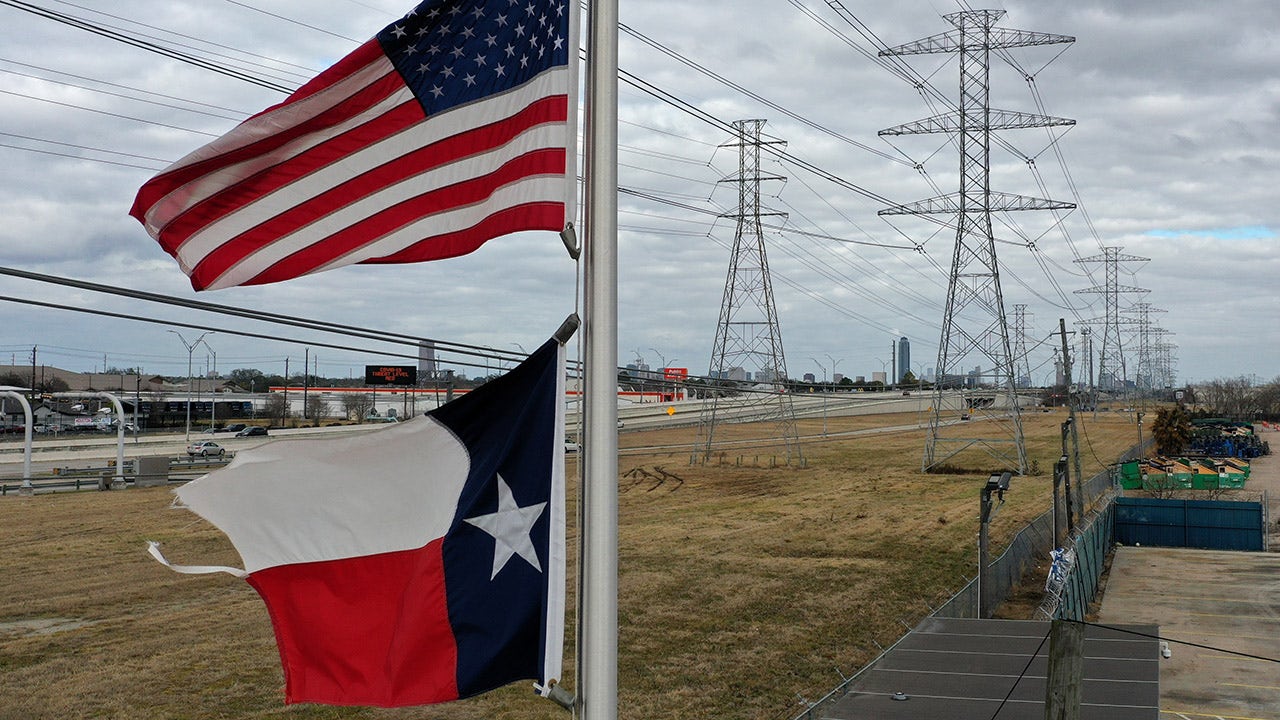 A dangerous heat wave with temperatures above 100 degrees causes an increase in energy demand in Texas, puts pressure on Lone Star State’s power grid and raises concerns from both residents and experts that power outages may be on the way.

“We’ve seen the mains go down before, you know, for heat as well as for cold, and it’s hotter now,”[ads1]; an Austin resident told FOX Business this week. – I do not see that it gets better.

“I think there are a lot of infrastructure issues that need to be addressed,” said another Texan, adding that residents like him will have “much less to worry about” when that happens.

The power grid has gone down before, and residents are nervous about remembering the deadly winter storm of 2021 that broke the state’s power grid for several days, leaving millions without power and costing more than 200 lives.

In addition to concerns about another shutdown, the Electric Reliability Council of Texas (ERCOT) – which manages the majority of the state’s power grid – asked Texas residents last month to save power amid “record demand” after six power plants were shut down.

But Texas’ top energy chief says there is no cause for concern.

“I can definitely guarantee that the lights will stay on in Texas because of the landmark legislation the Texas legislature passed in 2021,” said Peter Lake of the Texas Public Utility Commission.

“During the winter storm, too many Texans were left without heat or electricity for several days, and I immediately undertook to reform ERCOT and weather the emergency elements of the power system,” Abbott said in a press release at the time. “We promised not to leave the session until we have fixed these issues, and I am proud to say that we kept that promise.”

Nevertheless, some experts remained skeptical. Professor Daniel Cohan of Rice University told FOX 4 that Texas may still face days of power outages in the future, saying the legislation “did not go far enough to ensure that supplies are completely protected from extreme events.”

Others say time will tell.

“Am I worried about a power outage this week? No, not really,” said Beth Garza, the former ERCOT IMM chief. “What will be problematic is that we have this long shock day after day with 100 degree temperatures, which will increase the risk.”