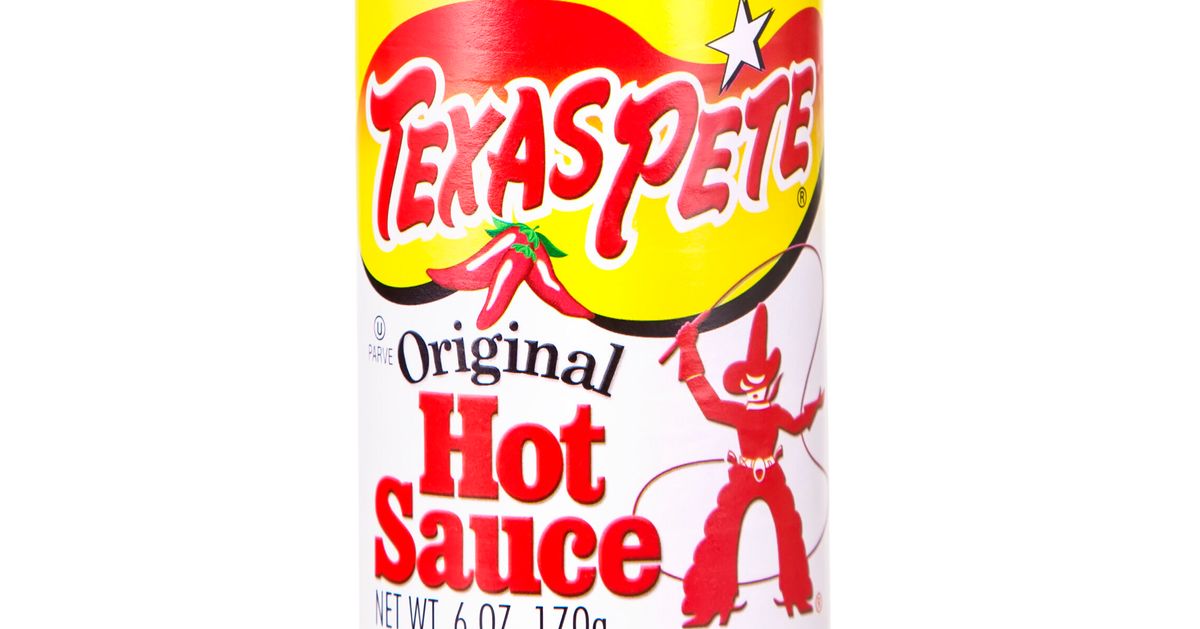 Texas Pete hot sauce isn’t as Texas as a Los Angeles man thought, according to a class action lawsuit.

White bought a bottle of the hot sauce — which has a label with a white star (like the Texas flag) and an all-red cartoon cowboy — and “relied on the language and images on the front label”[ads1]; before making the purchase, according to the complaint.

The lawsuit alleges that the man believed the label’s appearance made it appear to be “distinctly Texan.” However, the hot sauce originated at a barbecue restaurant in Winston-Salem in 1929.

WGHP-TV reported that the lawsuit wants the hot sauce brand, which has until Nov. 10 to respond to the complaint, to “change its name and brand and pay up.”

“There is surprisingly nothing Texas about them,” the complaint claims.

Texas Pete hot sauce, a condiment introduced by Sam Garner, is not directly linked to the Lone Star State, but rather the result of Garner and his sons trying to create a name for their sauce at their barbecue restaurant, according to the brand’s website.

A marketing consultant came up with the idea for the name Mexican Joe Hot Sauce “to connote the tangy flavor reminiscent of the favorite food of our neighbors to the south,” the brand’s website says.

Garner, however, reportedly did not feel the name.

“No, it has to have an American name!” the site claims Garner said.

The Texas Pete name was a combination of the Lone Star State name along with “Pete,” a nickname for Garner’s son Harold, according to the website.

The complaint alleges that Texas Pete, a Louisiana-style hot sauce, is the product of ingredients from “sources outside of Texas,” and the hot sauce maker “admits that Texas’ reputation was one they sought to imitate and exploit.”

The hot sauce brand did not immediately respond to a HuffPost request for comment.

To stream NBCU shows featured in this piece, sign up for Peacock