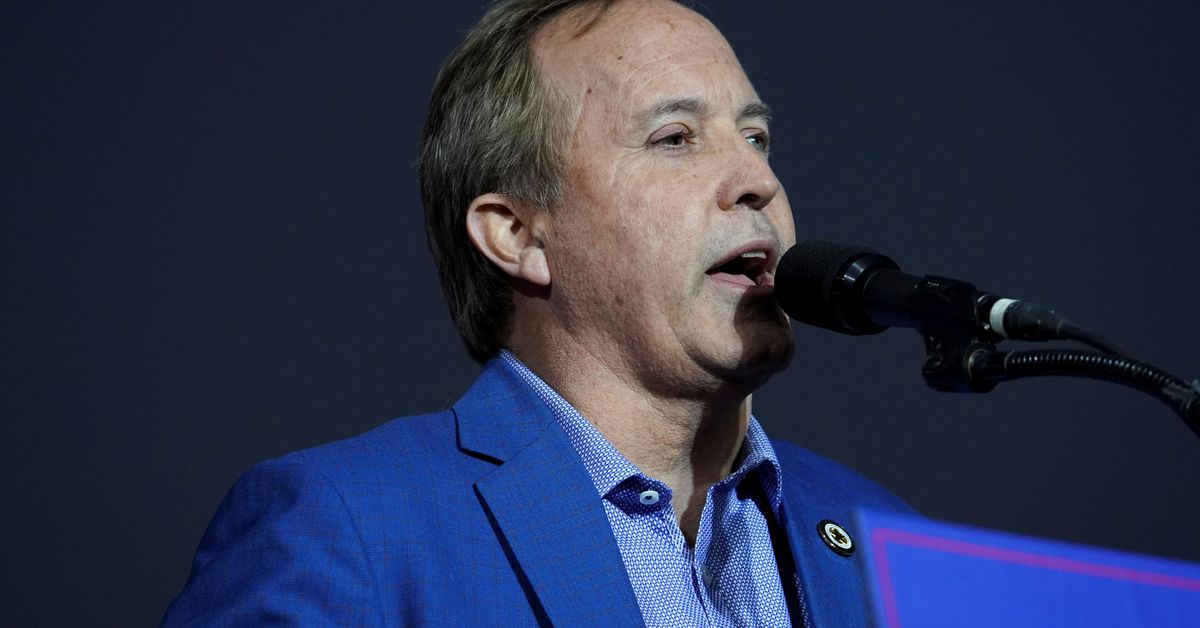 Jan 18 (Reuters) – Citigroup Inc ( CN ) has discriminated against the firearms sector, the office of Texas Attorney General Ken Paxton said, making a decision that “has the effect” of Texas halting Citi’s ability to underwrite most municipal bond offerings in the country. state.

Republicans have increased pressure on the financial industry over environmental, social and governance (ESG) investment practices. Texas passed a law in 2021 banning government contracts with entities that discriminated against the firearms industry.

“It has been determined that Citigroup has a policy that discriminates against a firearms entity or firearms trade association,” the assistant attorney general for the public finance division of the Texas AG wrote Wednesday in the letter seen by Reuters.

“Citi’s designation as an SB-19 discriminator has the effect of halting its ability to underwrite most municipal bond offerings in Texas,” Paxton’s office told Reuters, referring to the law.

For now, The Texas AG will not approve any public security issued on or after Wednesday in which Citigroup purchases or underwrites the public security, she added in the letter.

“Citi does not discriminate against the firearms sector and believes we are in compliance with Texas law,” a Citigroup spokesperson said in an email to Reuters, adding that the company will remain engaged with the Texas AG’s office to consider options.

In 2018, Citigroup placed restrictions on new retail customers selling guns, requiring them to pass background checks. It followed a shooting at a high school in Florida in February of that year in which 17 people died.