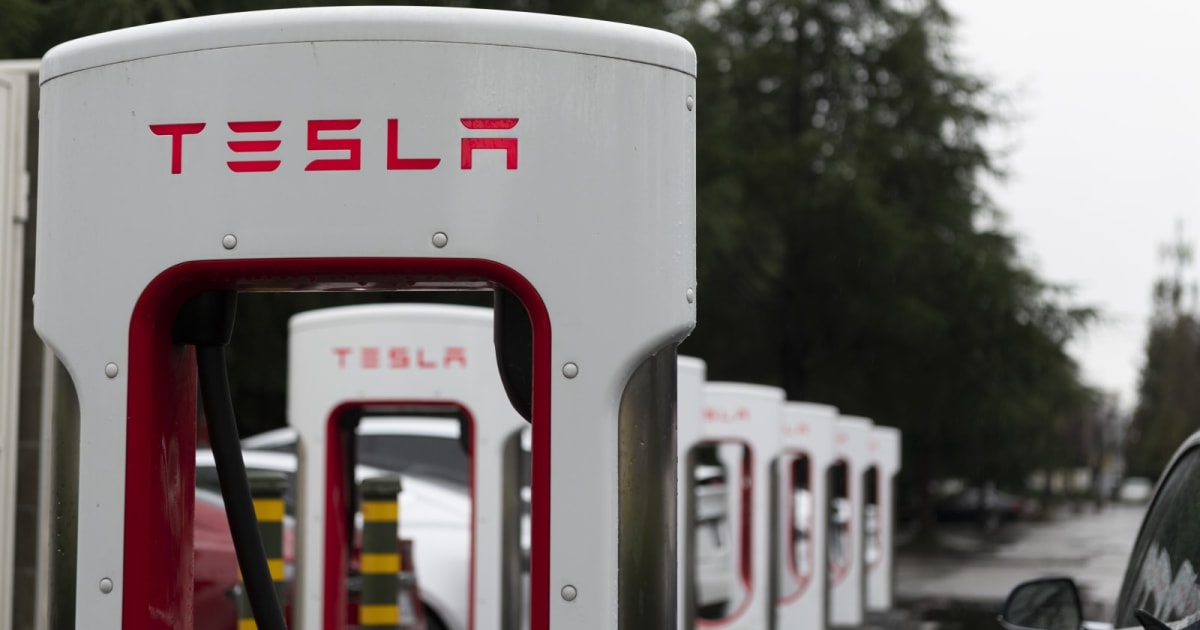 They will also get a chance to win a founder's series Model Y monthly and a founder's series Roadster supercar quarterly. Both cars will be signed by Musk and Tesla chief designer Franz von Holzhausen. If the referrer already has unlimited Supercharging, they get two chances to win by referral instead. Musk explained on Twitter that the offer is open all over the world. But when an owner wins a prize, they cannot win it again.

No, it's cumulative, but when you win one of the prizes, the referral is reset to zero and you can't win that prize again.

"We have heard from our customers that the referral program was one of their favorite reasons to tell their friends about Tesla," the team wrote in its announcement. However, the car manufacturer had to kill it because it was putting too much money into their cars. The original program allowed owners to give five friends six months of free Supercharging when buying a new model S, model X or model 3. Also, because of the extra prizes it promised, Tesla must now give away over 80 Roadsters for free. The company says that the new program structure makes it possible to save money – it must give away fewer cars, but still give good prices to customers new and old.