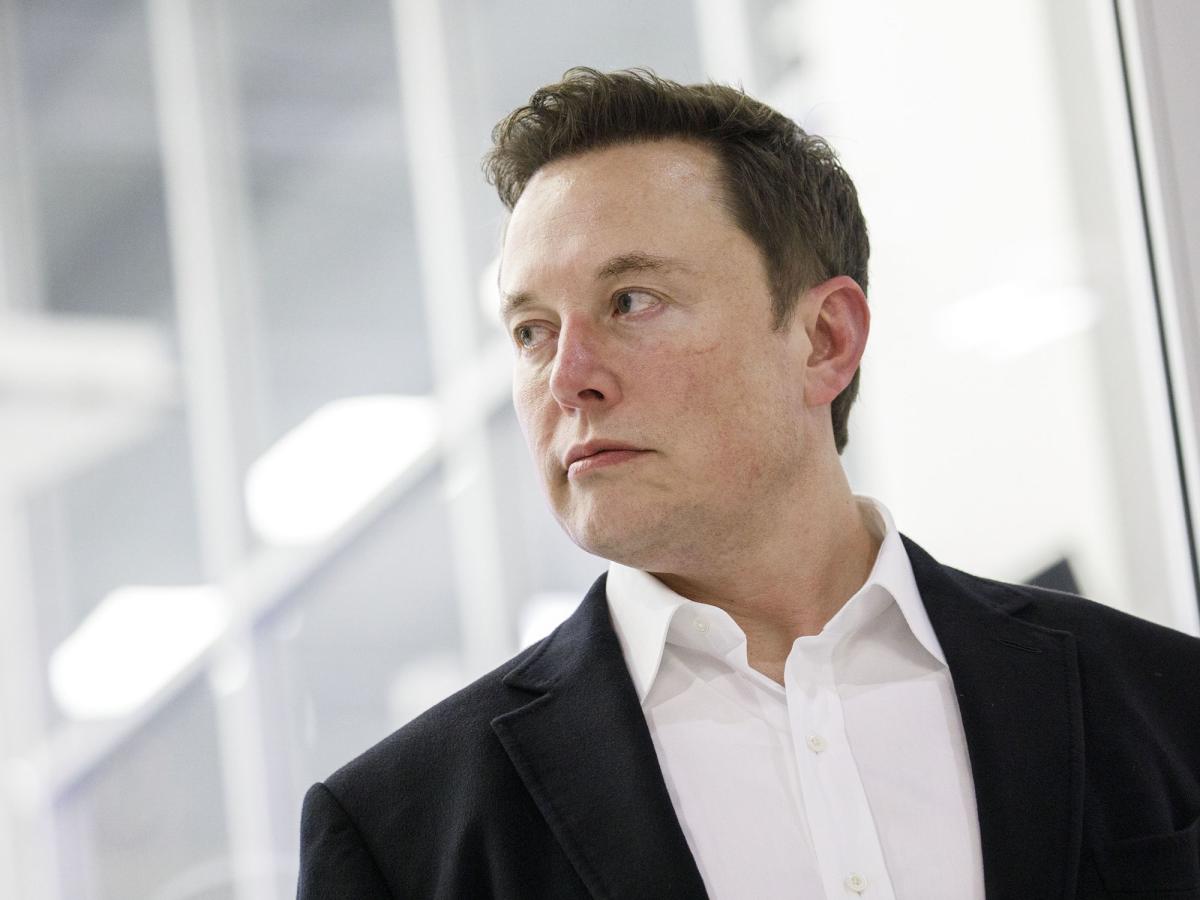 (Bloomberg) — While Elon Musk is busy overhauling newly acquired Twitter Inc., Tesla Inc. is facing increasingly pressing problems and testing the faith of some of the CEO’s biggest fans.

The weakened demand in China is forcing the electric car manufacturer to lower production and postpone hiring at the factory in Shanghai. The top manager of that market has been called in to help out at the newest plant in Texas, which is not ramping up as planned. And Tesla’s shares, which have lost more than $500 billion in market value this year, are under renewed pressure as Musk̵[ads1]7;s advisers weigh using the billionaire’s shares as collateral for new loans to replace Twitter debt.

The revelations from just the last few days have raised concerns among shareholders who are already worried about Musk’s priorities since he took the helm of yet another company.

“Tesla board missing in action,” Leo KoGuan, one of Tesla’s largest individual shareholders, tweeted Wednesday as he proposed a share buyback. He and another outspoken Tesla investor, Ross Gerber, are asking the board to add a director who would represent retail shareholders.

Musk himself has said that he has “too much work” on his plate, and deals with it by sometimes sleeping in the office. While he used to snooze at Tesla plants, he has lately been hibernating at Twitter’s headquarters in San Francisco.

“I continue to oversee both Tesla and SpaceX, but the teams there are so good that often little is needed from me,” Musk tweeted Thursday. “Tesla Team has done incredibly well, despite extremely difficult times,” he said earlier in the day, citing the European energy crisis, the property slump in China and US interest rates as macroeconomic challenges.

The fleeting final stretch muddied the end of a year in which Tesla is still expected to achieve record sales and retain its crown as the world’s largest electric car manufacturer. However, it has not been immune to the slowdown in China’s car market and recession in Europe. In October, Chief Financial Officer Zachary Kirkhorn said the company expects to come in just short of the 50% growth in vehicle deliveries the company has repeatedly said it expects over several years.

Tesla’s plant in Austin, Texas, is scaling more slowly than expected, with a new form of lithium-ion battery cells not yet ready for volume production. Against that backdrop, the company tapped Tom Zhu, a key executive in China who oversaw construction of the Shanghai factory, to oversee operations in Austin, Bloomberg reported Wednesday.

In Shanghai, Tesla is shortening production shifts and delaying the start dates of some newly hired employees, Bloomberg reported Thursday, the latest signs that demand for Tesla EVs in China is not meeting expectations. It came after Bloomberg reported earlier this week that Tesla planned to cut production on its Model Y and Model 3 production lines in Shanghai by about 20%.

Tesla will have a lot on its plate in 2023. The company recently began delivering its long-awaited Semi truck several years late and plans to finally begin production of its first pickup truck, the Cybertruck.

The buyback some investors have requested may also be on the cards. Musk said during the company’s most recent earnings call that the board generally believed a buyback made sense, and that something in the range of $5 billion to $10 billion was possible. Last month, he tweeted that the decision will be up to Tesla’s directors.

Musk and Tesla did not respond to requests Thursday for comment. A representative for the company previously said Bloomberg’s report about plans to cut production in Shanghai was “false,” without elaborating.

Tesla shares were down less than 1% at the close in New York, trading lower for a fourth straight day. The stock has fallen 51 percent this year.

(Updates with Musk’s tweet in the sixth paragraph, final price in the last paragraph)