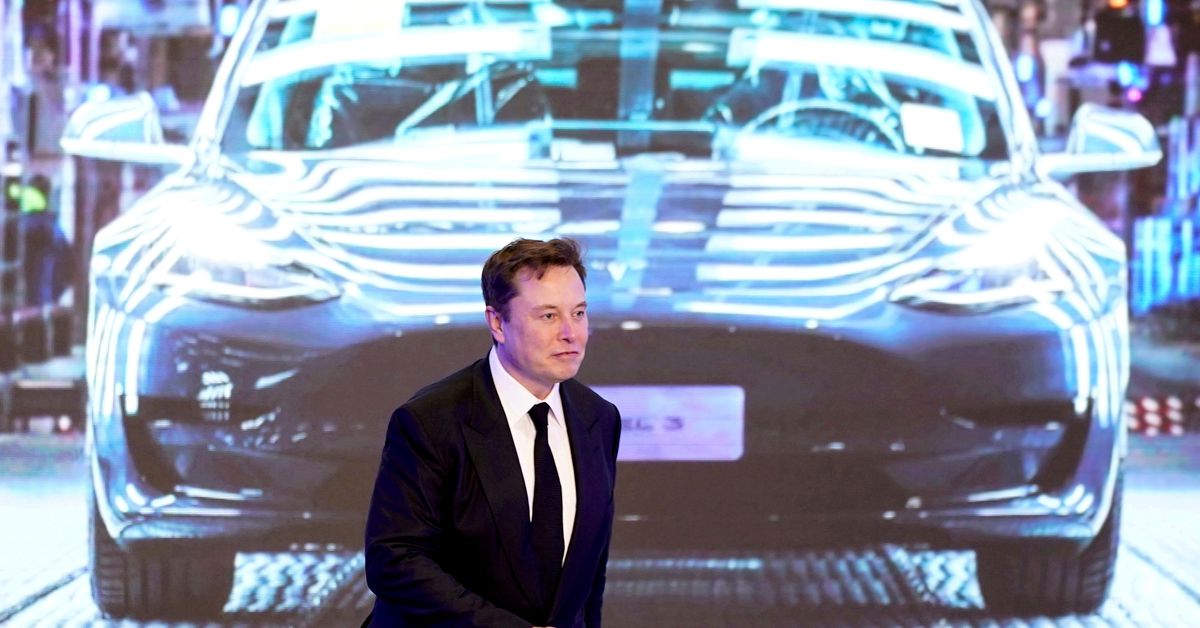 The billionaire entrepreneur is escalating criticism of the administration and Democrats for a proposal to give union-created, U.S.-built electric vehicles an additional $ 4,500 tax incentive. Tesla and foreign automakers do not have unions in their US factories.

“Honestly, it might be better if the bill does not go through,” Musk said at the WSJ CEO Council Summit.

“I say literally get rid of all subsidies,” he said, adding that the government should “get out of the way and not hinder progress.”

Tesla has benefited from a number of government assistance and programs.

Since 2019, Tesla has generated more than $ 3 billion in revenue from selling regulatory credits to other automakers that do not meet government emissions standards. The increase in revenue helped Tesla start with annual profits last year.

The company bought its assembly plant in Fremont, California from the authorities when it restructured General Motors. Tesla also received a $ 465 million low-cost loan from the Department of Energy, which it repaid early.

Tesla also benefited from a federal tax deduction of $ 7,500 per vehicle. That credit applied in full to the first 200,000 Teslas sold and then phased out.

In his comments Monday, Musk also reiterated opposition to a Democratic proposal to tax billionaires.

“It does not make sense to take the job of capital allocation away from people who have shown great skill … and give it to, you know, a unit that has shown very poor skill in capital allocation, which is the government.”

Musk said his brain-chip startup, Neuralink, hopes to launch human trials next year pending approval from the US Food and Drug Administration.

“I think we have a chance with Neuralink to be able to restore full body functionality to someone who has a spinal cord injury,” he said.