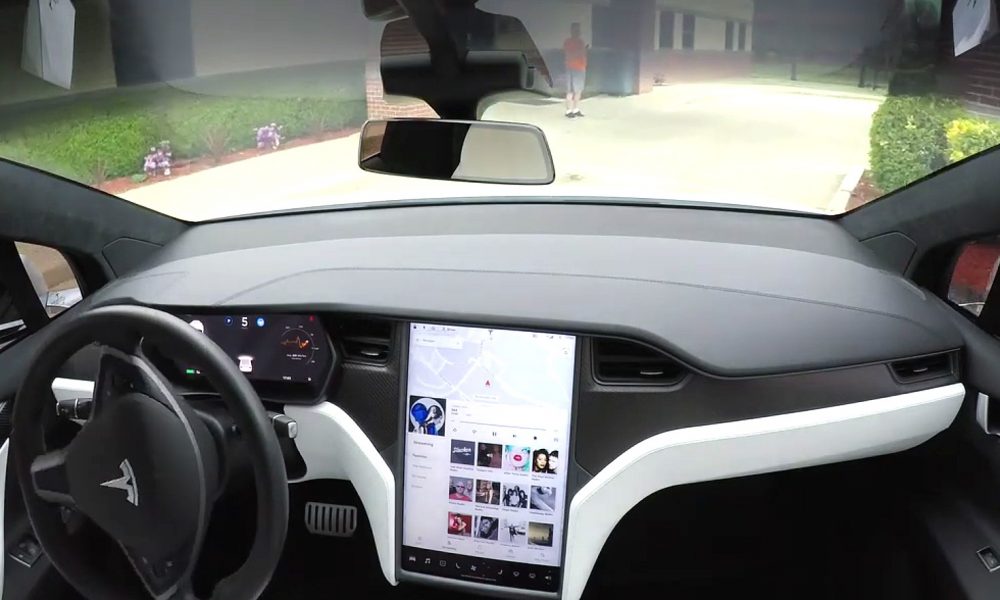 Tesla CEO Elon Musk recently teased the idea of ​​an upcoming "Smart Parking" feature. We're not quite sure what to expect from this upcoming capability, though Musk easily mentioned that "it might be a little silly to begin with."

The Silicon Valley-based manufacturer released a beta Tesla Autopark feature in March 2017. The extension allows vehicles to park in both parallel and perpendicular spaces completely autonomously. Smart Parking may be a more mature version of this feature, just as Smart Summon was an improved version of the original Summon, which only allowed vehicles to move forward and backward a few feet at a time.

Hopefully a month or two, though it can be a bit silly to begin with

The addition of the Smart Summon to the V10 update has allowed owners getting their vehicles to drive to them in a parking lot and ignoring the need to go to the car. The convenience of this is great, and we can only speculate whether the addition of "Smart Parking" will allow the vehicle to park itself after dropping the owner in front of which store they will shop at in that particular case. [19659002] How the function will differ from Tesla's Autopark is unknown. Assuming that the name is similar to the recently released "Smart Summon" feature, it may be a mirror of what Summon is doing. Does this mean that the owners will be able to drop off their vehicles, find a vacancy and park everything without the driver's assistance? Such will actually be a very practical feature.

This may change the way parking spaces also function on a normal basis completely. Tesla owners will be able to get to the Autopilot store, get their cars to park themselves, and then pick them up at the end of the ride.

Details are quite vague and relatively unknown at this time. However, Musk stated that the owners of Enhanced Autopilot, as well as Full Self Driving, would have access to this new feature. Musk has estimated that Smart Parking will be available in "hopefully a month or two." This can help Tesla's last quarter of 2019 and get the first quarter of 2020 off to a good start.