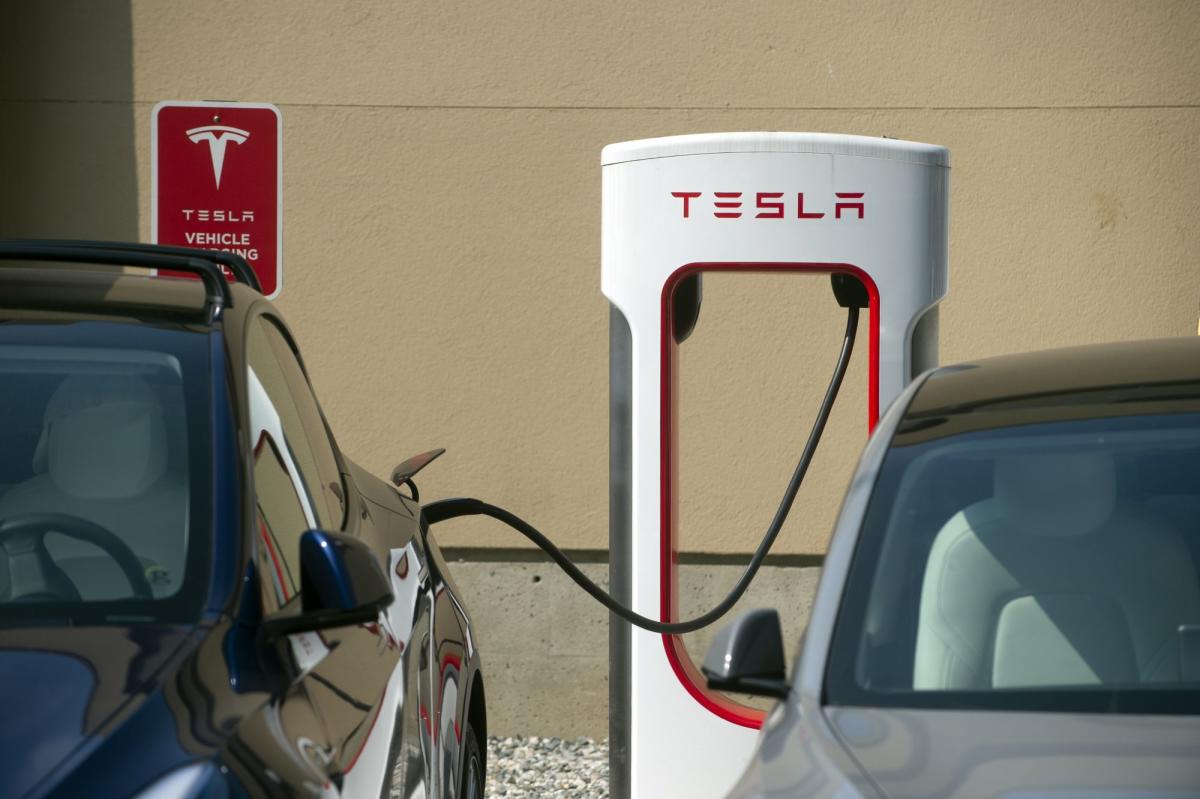 (Bloomberg) — After years of stinging losses, investors betting against Tesla Inc. are finally reaping the downturn they’ve been waiting for.

With CEO Elon Musk — and some of his top lieutenants — distracted by his Twitter foray and demand to cool Tesla’s electric vehicles, the stock is headed for its worst annual decline ever. This gives short sellers, or bearish investors who bet the stock will fall, a market profit of about $17 billion, making Tesla the most profitable short trade of the year, data from S3 Partners shows.

Tesla has fallen more than 40% in December alone, extending its decline to about 68% this year and wiping out over $680 billion in market value. This marks a radical turnaround for a stock that was one of the big winners of the pandemic, having risen more than 740% in 2020 on the back of booming demand and rock-bottom interest rates.

2022̵[ads1]7;s 89% return is a rare victory for the shorts, who had once amassed a large bet against Tesla and its high value. At one point in 2018, more than a third of the share’s entire free float was held short. High-profile financiers such as Jim Chanos, David Einhorn and Andrew Left were among those who had piled in.

This enraged Musk. He vowed to “burn” the shorts and even sold merchandise — a limited-edition pair of satin shorts for “Just $69,420” — to mock them as Tesla prices soared. As the Tesla rally accelerated, most short sellers reexamined their bets. Today, only about 2.9% of Tesla’s free float is currently held short, according to S3 data.

S3’s Ihor Dusaniwsky expects the short selling to persist until the stock hits a bottom. But analysts and investors are still struggling to see a bottom, especially as the company is set to report fourth-quarter delivery figures early next month and has offered big buyer incentives.

Tesla shares rose as much as 9.6% to $123.57 in New York on Thursday for a second straight day of gains, showing some signs of relief after a seven-day losing streak dragged it down 31%. If the advance holds until the end of the session, it will be the stock’s first back-to-back days in the green since early December.

Late on Wednesday, Morgan Stanley analyst Adam Jonas, who has had a similar buy rating on the stock since November 2020, said it is an “attractive entry for investors” amid the steep fall in the share price. Jonas cut his price target on Tesla to reflect lower prices and a reduced valuation of the company’s businesses, but said he expected the company to extend its lead over the electric car competition in 2023.

But even if the stock price starts to recover from here, Tesla’s notorious volatility could continue to persist, according to S3’s Dusaniwsky.

“As Tesla’s stock begins to tick upwards, there should be a flurry of short-covering that will help propel the stock higher and faster as short-term short sellers look to realize their outsized mark-to-market profits before they evaporate,” he said .

(Updates stock movements in ninth paragraph and adds context throughout)