One of the first questions from a potential electric car buyer is: "I no longer buy gas, but how much will my electric bill go up?" The answer, just about everywhere, is that an electric car is cheaper to drive, but sometimes it's hard to figure out how much.

It is a complex question to answer because of different electrical prices around the country, usage rates and fluctuating gas prices. But last night, Tesla's CEO Elon Musk suggested that Tesla be able to build software in their vehicles to answer that question – and to help owners save money as well. The idea came, as many have, in a weak answer to a tweet.

The receipt for RPM Tesla, a Tesla aftermarket company, suggested that Tesla be able to add the ability to stop charging at a certain time, so the car would not continue charging through high interest rates. Currently, it is possible to use Tesla's car software to schedule a charging start time, but it is not possible to schedule an end time.

This is common among electric cars, and most cars will have something like that (even my 2008 Roadster does). The reason for this is the useful life of the service life, which gives discounts on electric prices for late night charging. These are popular with EV owners because EVs use a lot of energy, but can be charged overnight when prices are lowest.

Musk responded to this request by suggesting that Tesla could do even better:

The thing is, almost no one has any idea what their electricity is, unless they already have an electric car or solar power system on their house. Most can give a sense of how much they pay on their electric bill, but not a rate per kWh.

While many EV owners have looked at their electric prices and know what the best time to charge is to get the best deal, there can still be many complexities in understanding prices. Utilities will offer several different price plans, prices will be different based on season (with winter prices getting higher at night and summer rates getting higher throughout the day, due to heating and cooling), and prices can change based on how much power you have & # 39; 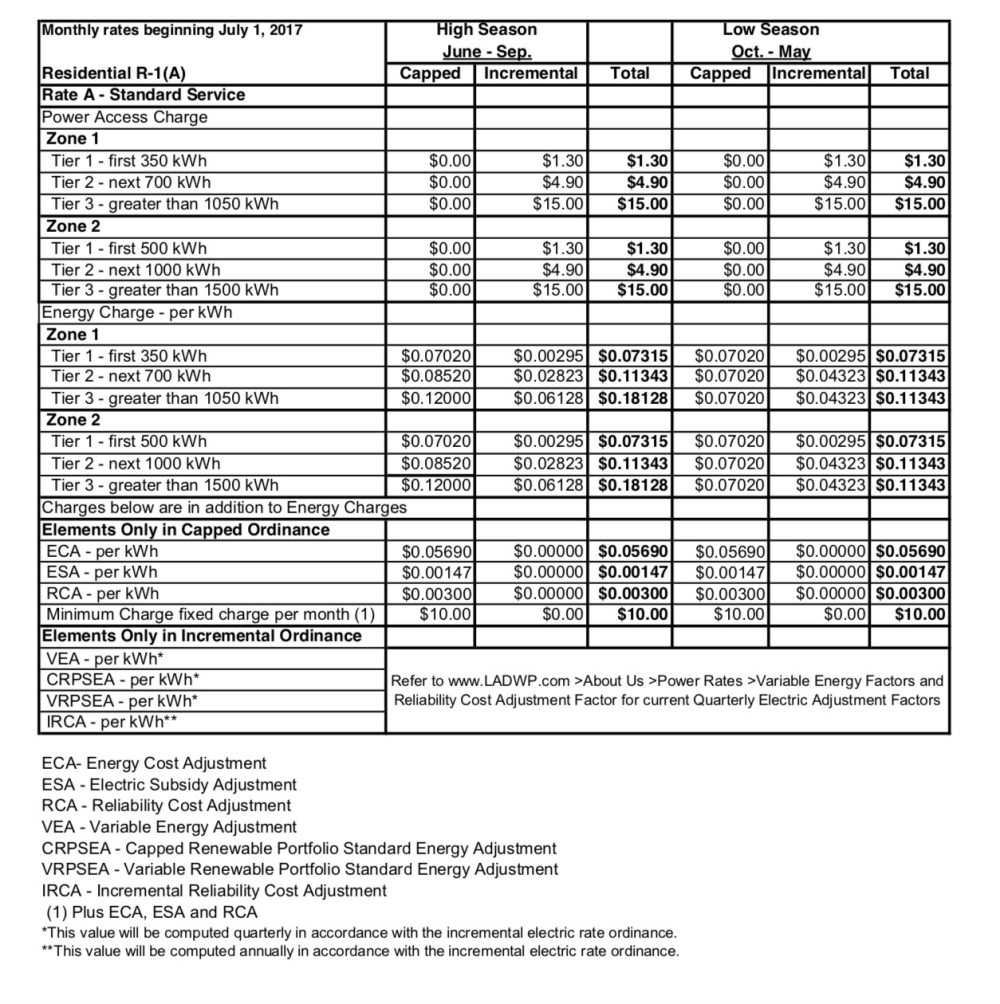 When considering all these worries and fluctuations, payload tables may end up looking something like this, which may seem quite Scary for a Beginner:

But even if it looks complicated, it is not too difficult for a single owner to at least understand the best time to plug in. In this case, you will usually start charging after 8pm and stop charging at 10am – but 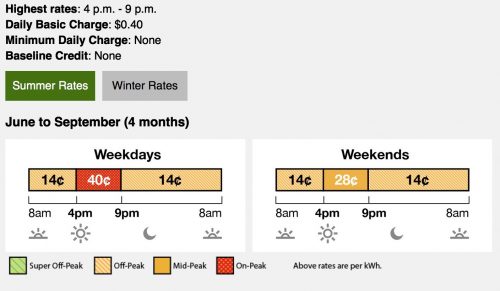 and some tools will provide a much better graphical representation of when to plug in:

But that's just the thing – each tool represents its prices slightly differently. To roll out a program like this, Tesla would need to collect data on all tools, in all places, and put them all together in one application. It would need to update this information regularly, it would need to know what plan an owner is on (including grandfathered plans, like the one I am on), and it would need to do so while navigating from different tariff structures from tools to tools.

Similar ideas have been driven before. Last year's LA Auto Show talked to Nissan about a partnership with Fermata Energy, which would allow Leaf's commercial fleet owners to win out their battery capacity by acting as distributed network storage devices. This is possible because Leafs has "grid vehicles", which Teslas currently does not have, even though they have thought of it before.

It's a fascinating idea (so much so that we at Electrek turned down an interview with Margot Robbie to geek out with some engineers over high shaving and demand charges) and could be both profitable and environmentally beneficial. Smoothing the mains during peak periods, when electricity is usually generated in dirty ways, can clean up the grid a lot. But it is more focused on the commercial market than housing.

If Tesla wanted to build this idea into something even more complicated, it could go ahead and work with tools to provide financial incentives to owners to recharge at certain times. A company, OhmConnect, is already working with California tools in a system that gives customers a financial incentive to save energy during peak periods. Maybe Tesla could build on the ability to subscribe to such a system and have an operator control when the car is charged, using the car's own internet connection to do so.

While I love this idea and thinking it would be quite useful for owners, it seems like a much harder task than an offhand tweet would suggest. There are so many electric prices complexities, as pointed out above, that it seems like it would take Tesla – which is already stretched at the moment – a lot of work to implement it.

But that's not impossible. They can provide resource information for information (with some sort of error check), or ask the tools to enter the information themselves, or just implement it for large tools first. All of these approaches will allow owners and sellers to just say "don't worry about it, your car will figure it out for you." This is similar to Tesla's long-distance approach, where all you have to do is tell the car where you go and it will figure out when and where to charge and how long.

Although those of us at Electrek, and many of our readers, do not have a problem figuring out Archic Electric Prices, which provide a simpler experience for customers, is very powerful in widespread adoption. Especially for potential buyers who may not know the difference between kilowatt and kilowatt-hour.

And while Musk's idea will not save money on an optimal charging strategy (unless an OhmConnect-like idea is implemented) will make optimum charging so much easier and offer owners more tools to save money. It's always a good thing.