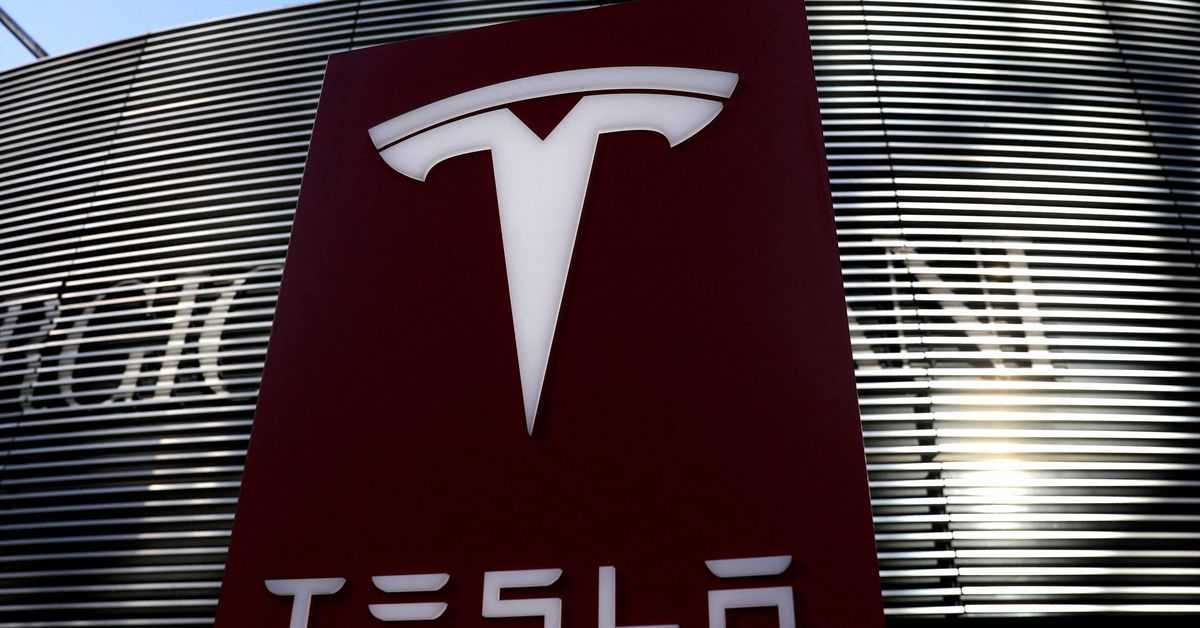 San Francisco, Feb 16 (Reuters) – Tesla Inc (TSLA.O) has been sued over an alleged suspension failure in a crash that killed the driver and a passenger in Florida last year and sparked a federal probe.

The 2021[ads1] Model 3 vehicle had a “defective and unreasonably dangerous suspension that may cause loss of control during ordinary and foreseeable driving conditions,” according to the lawsuit filed by the driver’s family in a Florida state court last week. The case was first reported by legal information site Plainsite.

The lawsuit said that four days before the accident in September, the driver, Nicholas G. Garcia, brought the vehicle to a Tesla Store due to problems with “controllability / steering, suspension, battery and electronic system, and an ability to open the doors . “

The lawsuit accused a Tesla service manager of “negligently” inspecting the affected model.

The National Transportation Safety Board, which is probing the accident, said in a preliminary report in November that the car was speeding before crashing into two trees and catching fire.

The lawsuit seeks damages of over $ 30,000 each from Tesla and the service manager.

The vehicle’s under-body hit the roadway after going over a “hump” in the center of an intersection, according to the police report seen by Reuters. The driver lost control and drove off the roadway before the collision.

In 2020, the US National Highway Traffic Safety Administration opened an investigation into around 115,000 Model S and Model X vehicles over a front suspension safety issue.