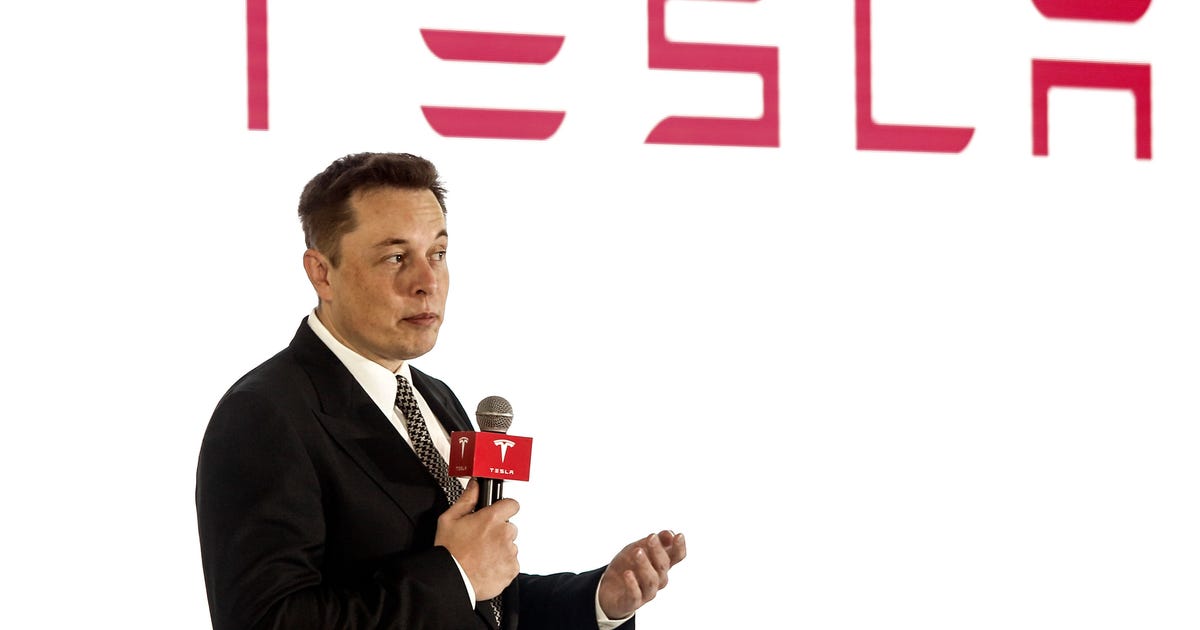 Elon Musk is an icon in crypto. This is largely due to his association with dogecoin meme token — for a few months last year, Musk was known as the “Dogefather” – but that’s also because Tesla is one of the most prominent institutional investors in bitcoin. Or at least, it was.

In Tesla̵[ads1]7;s latest earnings report, released Wednesday, the company revealed that it has sold most of its bitcoin: “We have converted approximately 75% of our Bitcoin purchases to fiat currency. Conversions in Q2 added $936M of cash to our balance sheet.”

In a subsequent earnings callMusk explained that the sale was related to ongoing COVID shutdowns in China, the world’s largest auto market and also how many Tesla vehicles are produced.

“The reason we sold a bunch of our bitcoin holdings is because we were uncertain when the covid shutdowns in China would ease, so it was important for us to maximize our cash position given the uncertainty,” Musk said. “We are certainly open to increasing our bitcoin holdings in the future, so this should not be taken as a judgment of bitcoin.”

Tesla has $621 million in cash, according to Wednesday’s earnings report, meaning it would have been cash-flow negative had it not been for the $936 million bitcoin sale.

Tesla’s purchase of bitcoin for $1.5 billion, disclosed in an SEC filing in February 2021, contributed to the cryptocurrency market euphoria that caused bitcoin’s price to explode from around $20,000 in December 2020 to $60,000 in March 2021. Tesla’s bitcoin reserves at one point reached a value of $2 billion. Tesla originally bought bitcoin to “give us more flexibility to diversify and maximize the return on our cash,” the company said in its 2021 SEC filing.

Spurred largely by tweets of encouragement from Musk, dogecoin hit 70 cents last May and reached a short market value of 70 billion dollars. It is not known how much dogecoin Tesla owns, although the company’s earnings report says it has $218 million in digital assets. Much of that will likely be Tesla’s remaining bitcoin.

Crypto prices have since fallen sharply from the 2021 highs. Bitcoin is down 48% since the start of the year, while ether, the second largest crypto, has fallen 57% since January 1. Dogecoin is currently at just over 7 cents.

Although championed by the bitcoin and crypto communities, Musk has made statements both hinting at and criticizing the technology. “Bitcoin is almost as bs as fiat money. The key word is ‘almost,'” he said in February. “But when fiat currency has negative real interest rates, only an idiot would not look elsewhere.”

After announcing that Tesla would accept bitcoin as payment for its electric cars, Musk backtracked, saying they would stop such payments for environmental reasons, given the amount of fossil fuel-fired energy their production requires. “Cryptocurrency is a good idea on many levels and we believe it has a promising future, but this cannot have great costs to the environment,” he tweeted.

Tesla did not respond to a request for further comment.

Correction: This story originally misstated how much money Tesla received for its cryptocurrency sales. The company received $936 million in cash through the transaction.