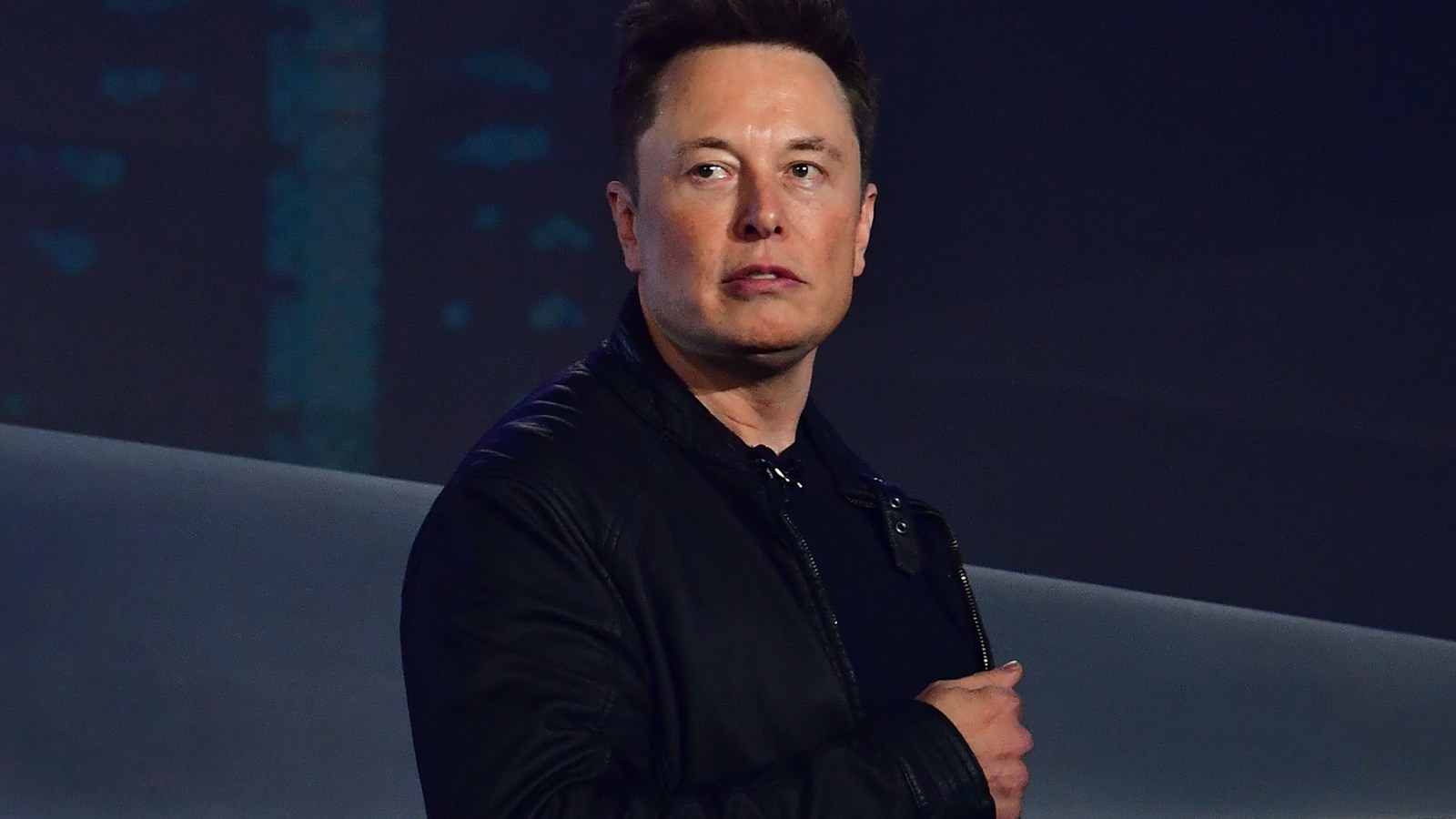 Elon Musk’s flagship Tesla shares hit a new two-year low of $150.04 on Friday morning, fueling renewed concerns that the billionaire’s recent acquisitions and chaotic management of Twitter are crumbling the bedrock of his financial empire.

The stock plunge came the morning after Musk booted several prominent journalists from the platform, and after Musk spent most of this week offloading more than 22 million shares of Tesla stock, worth more than $3.5 billion. Musk has now sold almost $40 billion worth of the electric car company̵[ads1]7;s shares in the past year.

Musk’s tumultuous takeover of Twitter, a deal announced in April and finalized in October, has coincided with a truly abysmal year for technology markets. But Tesla has underperformed the NASDAQ Technology Sector Index ( NDXT ) by more than 20 points. As of Friday, the company is down 57.12 percent year-to-date compared to NDXT being down 35.53 percent. The value of the company has fallen from over $1 trillion at the start of the year to under $500 billion, costing Musk the title of “world’s richest man” in the process.

Throughout the week, investors have called on Musk to find someone else to run Twitter’s day-to-day operations, shifting the focus back to Tesla. On Wednesday, the EV company’s third-largest investor Leo KoGuan tweeted that Musk had “left Tesla” and that the company “has no acting CEO.” After the platform’s journalistic purge, investor Joe Cirincion tweeted a conversation for Musk to leave Twitter, accusing him of “killing the company with his antics.”

The company itself has admitted that it is “heavily dependent on the services of Elon Musk, Technoking at Tesla and our CEO,” to manage the company. If investors have noticed, so have major financial institutions. Goldman Sachs cut its price target for Tesla earlier this week, citing the increasingly “polarizing” nature of Tesla’s branding given Musk’s engagement on Twitter, and recommended the company shift back to its “core attributes of sustainability and technology.”

“There are red lines,” she tweeted. “And sanctions, soon.”