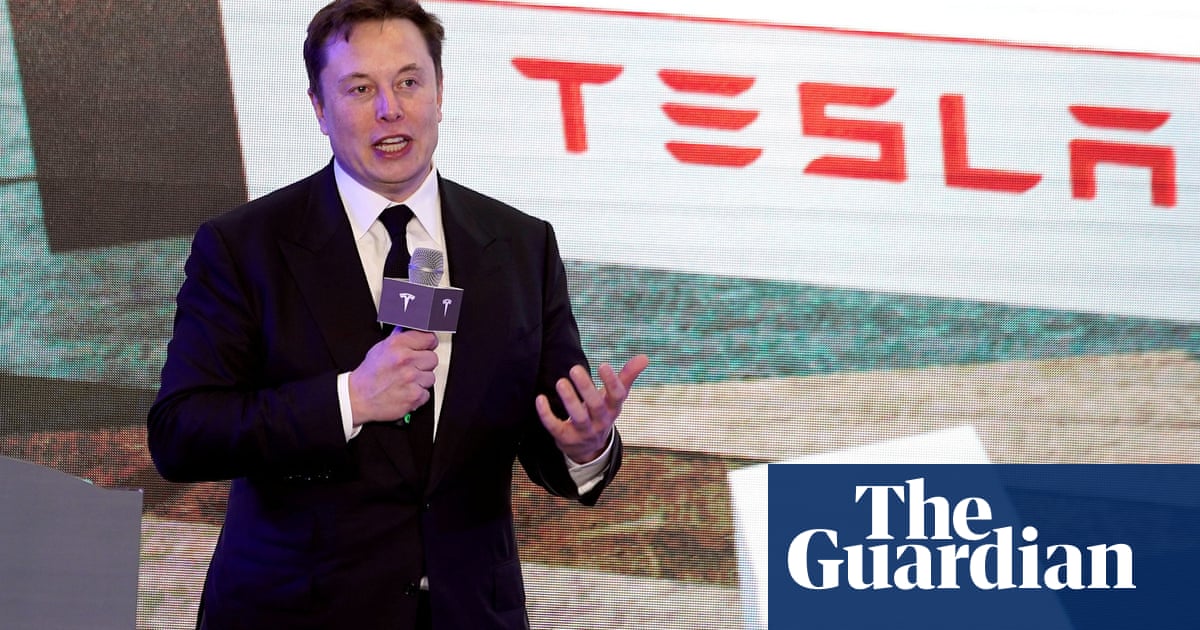 The company’s shares have lost more than half their value since early October. Investors worry that Twitter is taking up too much of Musk’s time now that he is the social network̵[ads1]7;s owner and CEO.

His tenure as head of the platform has been characterized by chaos as he implements – and often reverses – a number of new guidelines. Musk recently said he would find a new CEO to replace him after most polled Twitter users voted for him to step down. Experts say his erratic behavior has undermined confidence in Tesla, with shares down 73% as of November 2021.

Tuesday’s loss, which sent Tesla shares down 11.4%, also followed a Reuters report that the company planned to run a reduced production schedule in January at its Shanghai plant. The news sparked concerns about a drop in demand in the world’s biggest car market, amid a rising number of Covid-19 infections in China.

Hayes also added that Tesla’s stock was facing a “perfect storm” of high interest rates, tax loss selling and share sales by some funds that hold a significant amount of Tesla stock.

Tax loss selling is when an investor sells an asset at a capital loss to reduce or eliminate the capital gain realized by other investments for income tax purposes.

Meanwhile, a Reuters analysis showed that prices for used Tesla cars fell faster than other automakers, weighing on demand for the company’s new vehicles rolling off the assembly line.

Musk previously attributed Tesla’s recent struggles to rate rate hikes by the Federal Reserve, saying “people will increasingly move their money out of stocks and into cash, causing stocks to fall”.

The billionaire himself has unloaded Tesla shares this year, selling nearly $4 billion of his own shares in Tesla to finance the deal to buy Twitter, which he bought for $44 billion. He said in mid-December that he would not sell additional Tesla shares “for at least 18 to 24 months.” However, financial records show he sold millions after making similar promises in April 2022.

Analysts have raised the possibility of Musk being asked to step down as CEO of Tesla over his actions on Twitter, as he already faces a lawsuit over his alleged lack of focus on Tesla due to outside ventures.