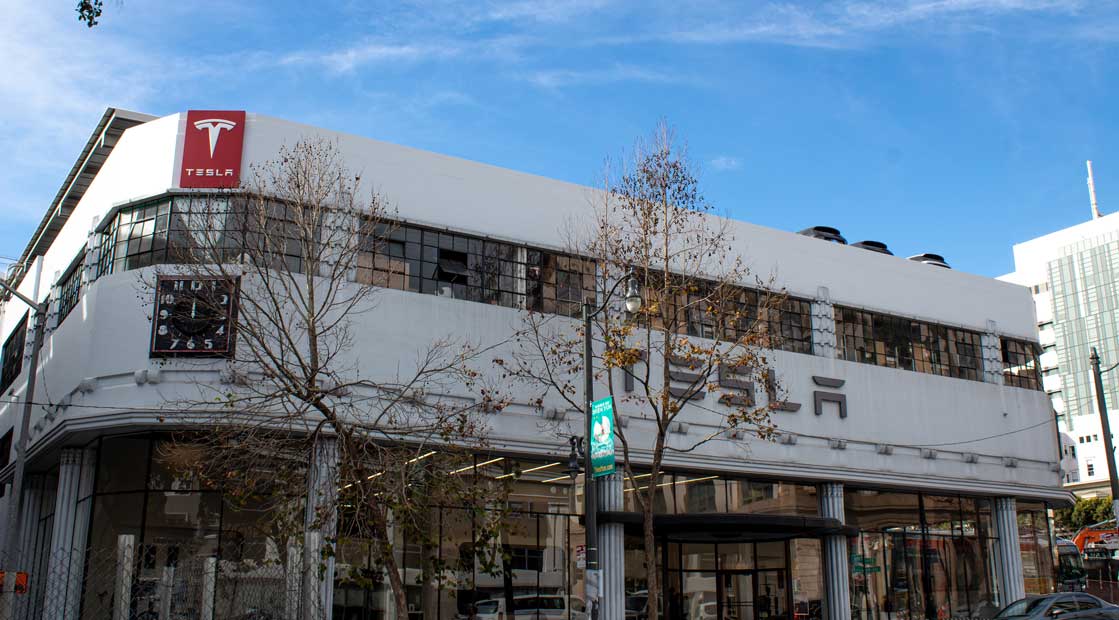 
Insurance data suggested that China’s total new energy vehicle (NEV) sales from December 19 to December 25 were around 182,000 units. That is up 48% compared to last year and an increase of 12.6% from last week, CnEVPost reported on Tuesday. However, despite year-end discounts, Tesla registrations fell to an estimated 8,915 that week. Tesla registrations for the first three weeks of December were 11,670, 12,977 and 10,254 respectively.

As China has eased its Covid restrictions, there have been reports of widespread outbreaks of the virus across the country. Tesla China and other China-based car manufacturers have now warned deliveries and production could possibly fall due to Covid disruptions.

On Tuesday, Reuters reported that Tesla halted production on December 24 at its Shanghai plant. Workers are set to return on Jan. 1, 2023. Tesla will run production for 17 days in January between Jan. 3 and Jan. 19 and will halt EV production from Jan. 20 to Jan. 31 for an extended Chinese Lunar New Year break, according to Reuters.

A production shutdown at the turn of the year has been widely reported in recent weeks. Tesla’s Shanghai factory had already reduced production earlier in the month, with inventories building quickly despite a price cut in late October and significant year-end incentives.

Tesla, which had previously denied that production would be suspended, said the shutdown was for annually scheduled maintenance.

The company said in a statement that it “has faced challenges in deliveries and productions, along with certain supply chain constraints, caused by the outbreak of the Omicron coronavirus variant in major cities in China.”

China has downgraded the emergency status of the coronavirus outbreak, despite reports that infections are increasing rapidly. China is also ending quarantine rules for incoming travelers, as well as easing airline capacity and international travel restrictions, on January 8.

Over the weekend, Nio unveiled its EC7 coupe SUV, which is likely to compete against the Tesla Model Y in the high-end market. EC7 deliveries will start in May 2023. Nio also unveiled a facelifted ES8 SUV, now on the NT 2.0 platform as its all-new models. Deliveries start in June.

As analysts ring warning bells on the auto industry in 2023, Chinese EV makers have announced and launched new models while Tesla has maintained its two-model approach in China.

Along with Tesla shares, other Chinese electric car manufacturers took early losses on Tuesday. The Nio share fell 4.7% before the opening. The LI stock and XPeng fell more than 1%. BYD shares, which are traded over the counter in the US, rose around 1%.

Headwinds galore: How Tesla will weather the storm in 2023

Lithium stocks 2023: A cartel on the horizon?