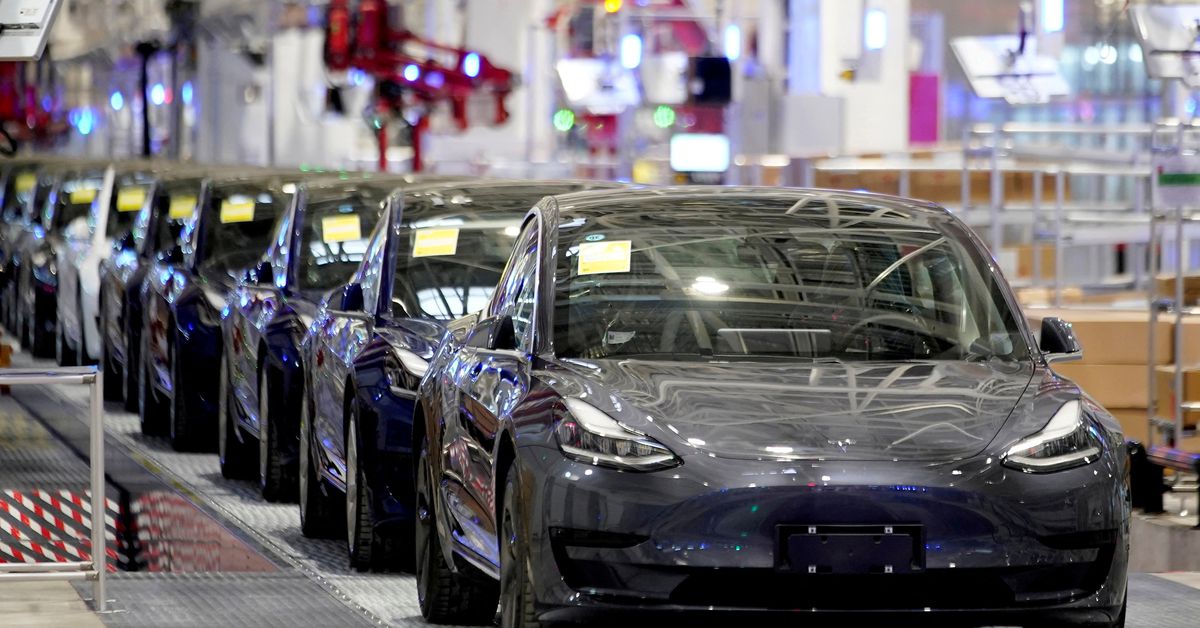 Aug 4 (Reuters) – Tesla Inc ( TSLA.O ) shareholders voted for board recommendations on most issues at the company’s annual meeting on Thursday, including re-electing board members, approving a stock split, while rejecting proposals focused on the environment and governance.

Votes on three of the 1[ads1]3 proposals did not follow board recommendations, according to preliminary figures presented at the annual shareholder meeting in Austin, Texas.

Over board opposition, the shareholders adopted an advisory proposal that would increase the investors’ opportunity to nominate board members.

Two board proposals – to cut board members’ terms to two years and eliminate supermajority requirements – did not receive the supermajorities necessary to pass.

Dressed in black, CEO Elon Musk influenced the vote and spoke to an enthusiastic crowd after the vote. He owns 15.6% of Tesla, according to Refinitiv data, after selling millions of shares last year. read more

Investors approved a three-for-one stock split. Even if a split does not affect a company’s fundamentals, it can boost the share price by making it easier for investors to own the stock.

Shareholder proposals that failed included proposals arguing to support employees’ right to form a union, asking the company to report on its efforts to prevent racial discrimination and sexual harassment annually, as well as report on water risks.

A motion asking board members to enable large and long-term shareholders or groups with at least 3% of the shares to nominate board members cleared objections from the board. The board had previously said that a proposal like this could create opportunities for special interests to distort Tesla’s plans.

Musk said the company aimed to reach a production rate of 2 million vehicles per year by the end of 2022 and would continue to build factories.

Tesla has factories in California and Shanghai and is adding two more in Austin, Texas and Berlin. Musk said Tesla may be able to announce an additional factory this year, and that he expected to eventually have 10-12 so-called gigafactories.

Reporting by Ankur Banerjee and Akash Sriram in Bengaluru; additional reporting by Peter Henderson in Oakland and Kevin Krolicki in Detroit; Editing by Anil D’Silva