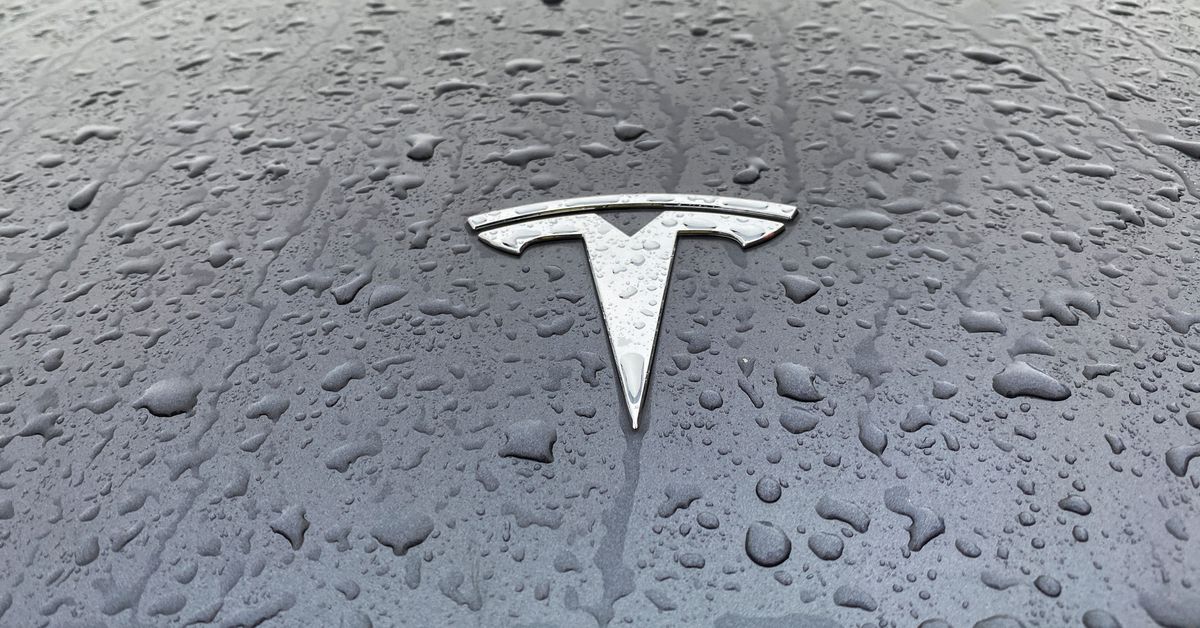 Jan 2 (Reuters) – Tesla Inc ( TSLA.O ) on Monday reported record production and deliveries of electric vehicles in the fourth quarter, but they missed Wall Street estimates, weighed down by logistics problems, slowing demand, rising interest rates and fears of a recession.

The world’s most valuable carmaker delivered 405,278 vehicles in the final three months of the year, compared with Wall Street expectations of 431,117 vehicles, according to Refinitiv data.

The company had delivered 308,600 vehicles in the same period the previous year.

As logistical bottlenecks persisted — a problem that CEO Elon Musk said in October he was working to resolve — Tesla’s fourth-quarter deliveries fell by about 34,000 cars under production.

In the third quarter, the company’s deliveries were approximately 22,000 units less than production.

Delivering fewer cars than it makes has been rare for the automaker, which in previous quarters delivered more or similar numbers to the vehicles produced.

Among other headwinds for Tesla, analysts have cited weakness in demand in the world’s largest car market, China, as well as stiff competition from older automakers such as Ford Motor Co ( FN ), General Motors Co ( GM.N ) and startups such as Rivian Automotive ( RIVN.O and Lucid Group (LCID.O).

Tesla’s shares, which were not traded on Monday due to a New Year’s holiday, fell 65% in 2022, the worst year since it went public in 2010. Analysts and retail shareholders feared demand problems stemming from an uncertain economy would undermine the company’s aim to grow deliveries by 50% annually.

“This was a disappointing delivery number and the bulls will not be happy,” said Wedbush Securities analyst Daniel Ives.

Tesla said in a separate statement that it plans to hold its Investor Day on March 1 and livestream the event from its Gigafactory in Texas when it will discuss long-term plans for expansion and capital allocation.

The automaker also hinted at a “generation 3” platform to show its investors at Investor Day. Musk said in October that Tesla was working on a “next-generation vehicle” that would be cheaper and smaller than the Model 3 and Model Y cars.