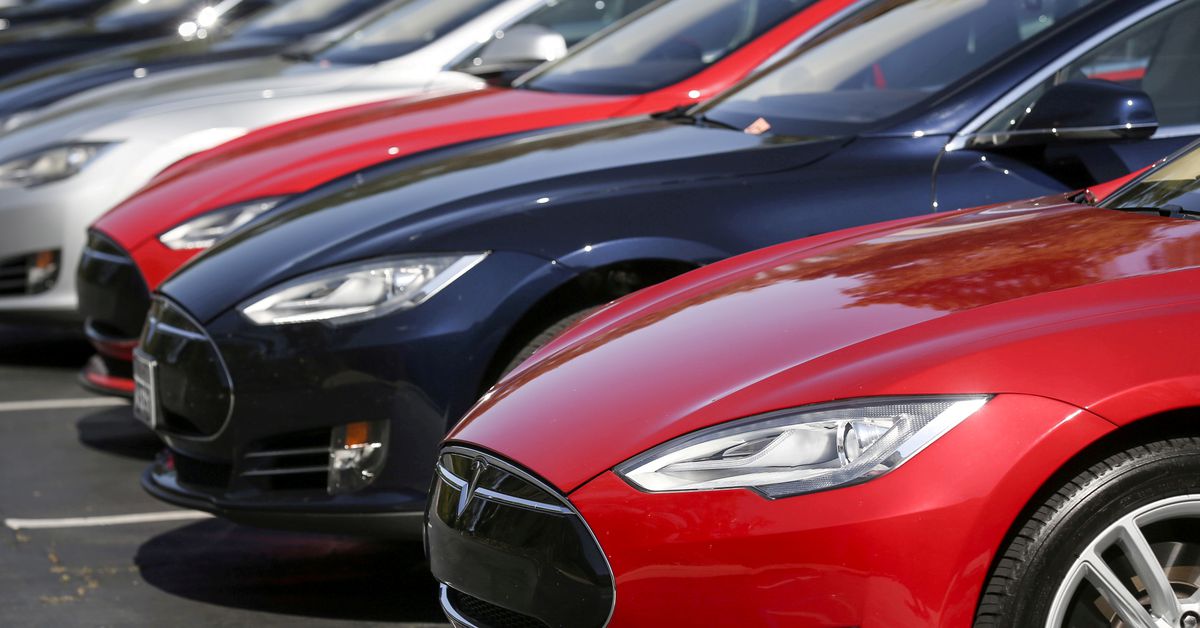 WASHINGTON, Nov 8 (Reuters) – Tesla Inc ( TSLA.O ) is recalling just over 40,000 2017-2021 Model S and Model X vehicles that may experience a loss of power steering assist when driving on rough roads or after hitting a pothole .

The automaker said that as of Nov. 1, more than 97% of the recalled vehicles have installed an update that has already resolved the recall issue.

Separately, Tesla is recalling 53 2021 Model S exterior side mirrors that were built for the European market that do not comply with US “Rear Visibility” requirements. The mirrors were installed during US service visits.