Tesla has no business at Nurburgring 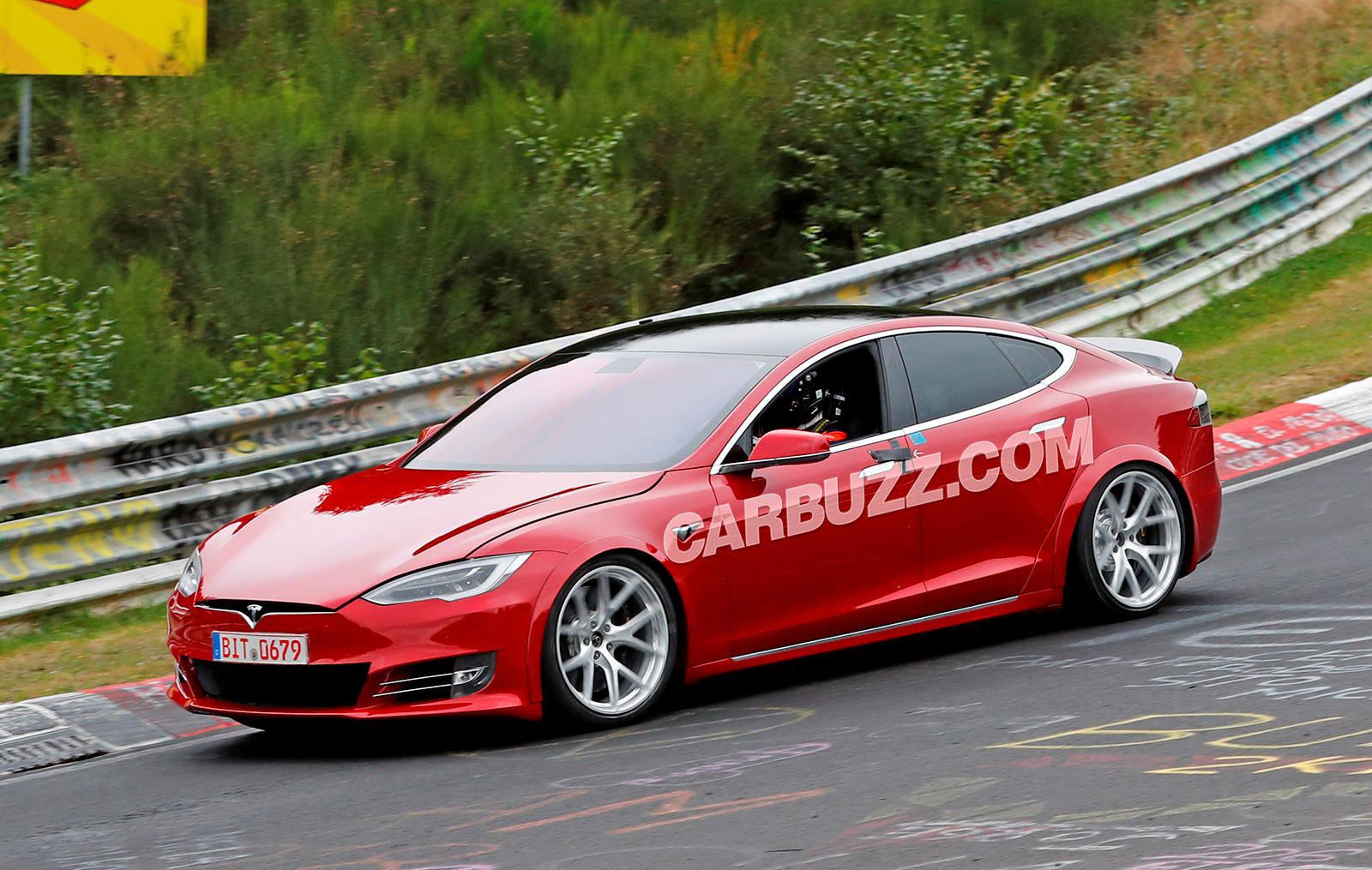 It all started with Musk's reactionary reaction to Porsche after the German company dropped a sharp round of Nurburgring in 7 minutes and 42 seconds with its all-electric Taycan. First Musk mocked Taycan's Turbo name, then declared: "Model S at the Nürburgring next week." Now Tesla S has reached the Nurburgring, and our spy photographers caught it in action.

Tesla publicly called out Porsche as a target when it headed for Nurburgring with one of its cars. But even though it "officially" goes faster than today's Porsche Taycan, this will not end well for the California automaker. Tesla CEO Elon Musk has set himself and the company up for failure at a very high level.

Musk's response to Taycan should have been to welcome Porsche to the electric car party, or to say nothing at all. Instead, he has committed his young company, which mainly builds premium electric sedans, to go toe-to-toe with a performance car company that has a long history of building incredible sports and racing cars and trying to turn it around a track on the home field.