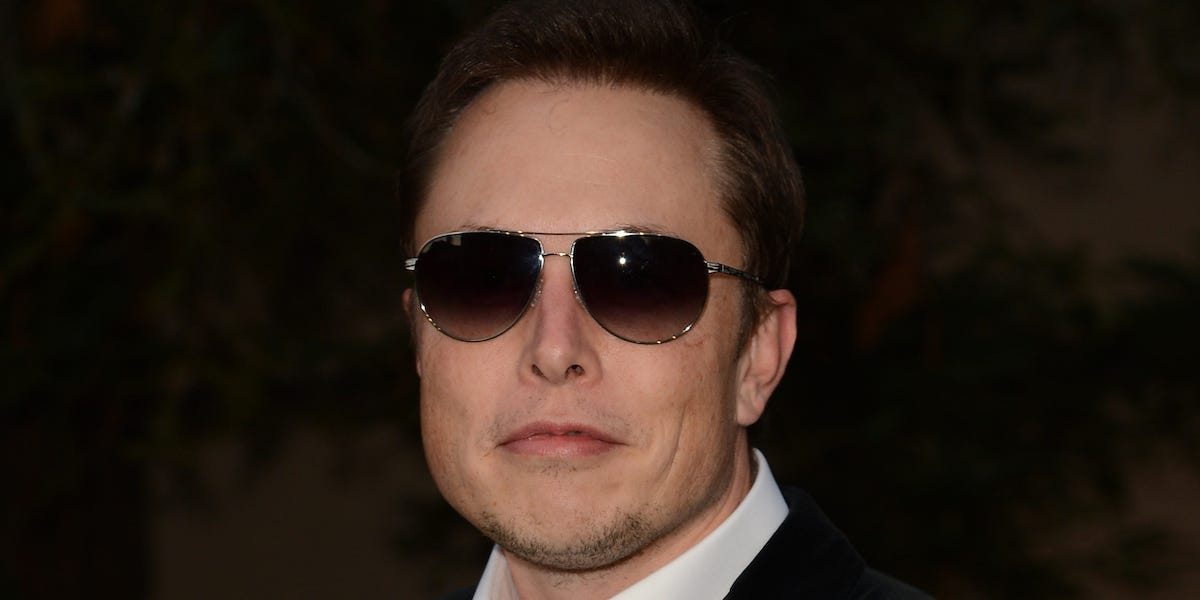 Tesla delivered a surprising profit in the third quarter on Wednesday, sending shares with more than 12% in late trading.

Here are the key figures:

"We continue to believe that our business has grown to the point of being self-financing," Tesla said.

Tesla said that the progress in ramping up vehicle production in China was ahead of schedule.

"We have also dramatically improved the pace of execution and capital efficiency of new production lines," the company said. "Gigafactory Shanghai was built in 1

0 months and is ready for production, while it was ~ 65% cheaper (capsule per capacity) than our Model 3 production system in the US."