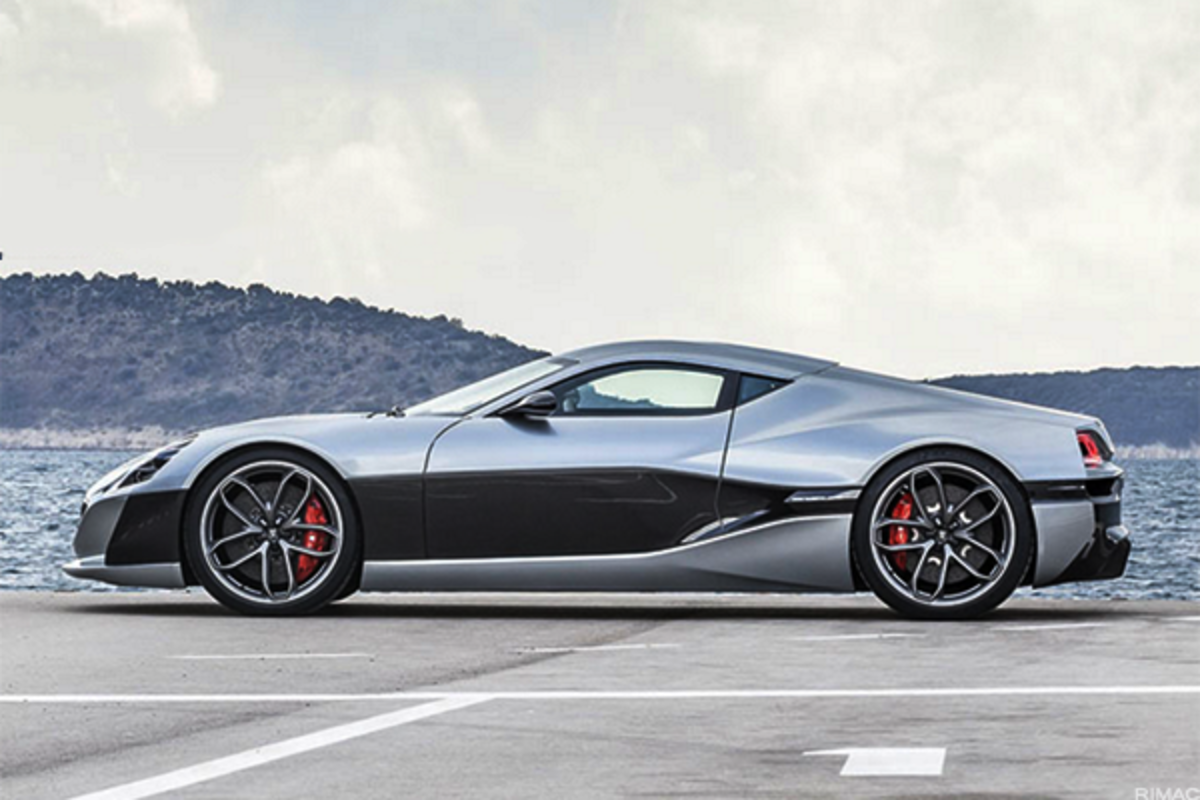 Elon Musk’s Tesla Roadster has claimed the title of “the world’s fastest car”, according to the website.

The 2022 Tesla Roadster has good credentials to claim to be the fastest electric vehicle, as the specifications say it accelerates from 0 to 60 miles per hour in 1.9 seconds, can reach speeds over 250 miles per hour with approximately 288 horsepower. It also has a range of around 620 miles.

Three competing electric vehicles appear to be ahead of the Tesla Roadster in speed estimates, according to a recent CAR Magazine report. However, the fastest at 60 mph is a McMurtry Spierling that was built in the UK that runs 0 to 60 mph in 1[ads1].5 seconds, but which only has a top speed of 150 mph. But the car is not for sale.

Aspark Owl comes in second place in acceleration speed, and clocks 0 to 60 mph in 1.69 seconds with a top speed of 249 mph. McMurtry Spierling may be “invaluable”, but the Aspark Owl is quite expensive at £ 2.5 million ($ 2.97 million).

The latest competitor to Tesla’s claim for the fastest car just rolled its first EV off the production line on July 12, when the Croatian Rimac Nevera produced a demonstration and marketing car that is the first of 150 models produced. These vehicles take five weeks to build on the final assembly line, while many of the parts and systems were made many months before at Rimac facilities, according to a statement from the company.

The Rimac Nevera hypercar clocks at 0 to 60 mph in 1.85 seconds, and reaches 256 mph with enormous 1914 horsepower, the statement said. EV took five years of development and testing, three generations of driveline technology, 18 prototypes, 45 physical collision tests and more than 1.6 million total hours of research and development to get the vehicle on the road.

The electric car manufacturer will deliver these vehicles to its global network of 25 official dealer partners across the United States, Europe, the Middle East and Asia, the statement said. Price estimates range from around $ 2.27 million to $ 2.5 million.

“At the beginning of the Nevera journey, we ran thousands of virtual simulations and experimented with countless designs before the time finally came to create the very first working prototypes,” said Mate Rimac, CEO of Rimac Group, in a statement. “This time around 300 people worked in the company, and now that we are in full production, the company has grown fivefold to have over 1500 colleagues, and construction is well underway for our new Rimac Campus of 100,000 m² (1.07 million square feet). “

Rimac’s competition with Tesla is growing as the Croatian company develops a battery module to compete with Musk’s 4680 battery technology used in their Model Y EVs, according to CarBuzz. Tesla’s 4680 batteries are 46 millimeters in diameter and 80 millimeters high and have been shown to increase charging times.

Rimac is developing its battery module with a corresponding diameter of 46 mm, which has a higher energy density and fewer cells than older batteries. Rimac is said to supply various car manufacturers with batteries and looks set to increase the amount of battery packs available to car manufacturers from 40,000 in 2023 to 200,000 in 2028.