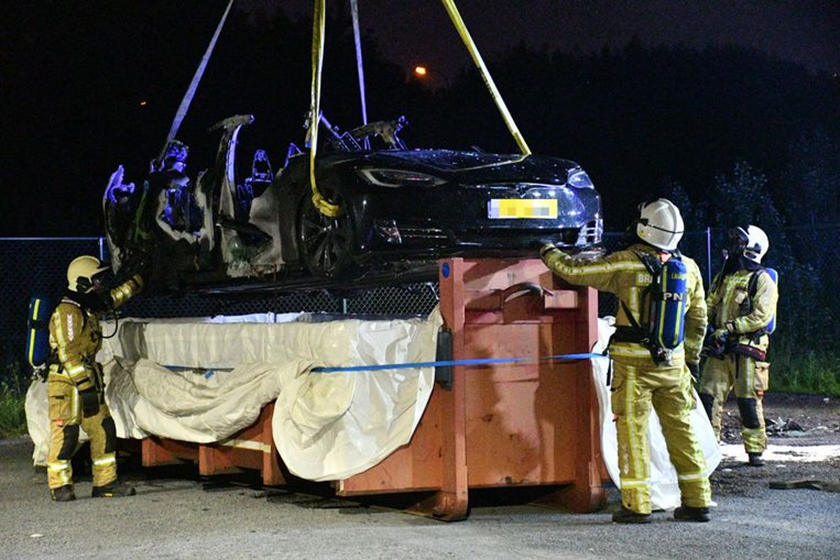 However, Tesla never continued to explain why or how that module became fire, just to say that it did not find any errors in the system. The report is just the team's preliminary findings, which means they can find out more soon and post an update.

It is worth noting that Tesla is not alone in these problems. One of the automaker's local Chinese competitors, EV manufacturer Nio, has said that some battery modules in their cars are likely to catch fire and have recalled 4,803 units after three of their vehicles have recently burned in China.