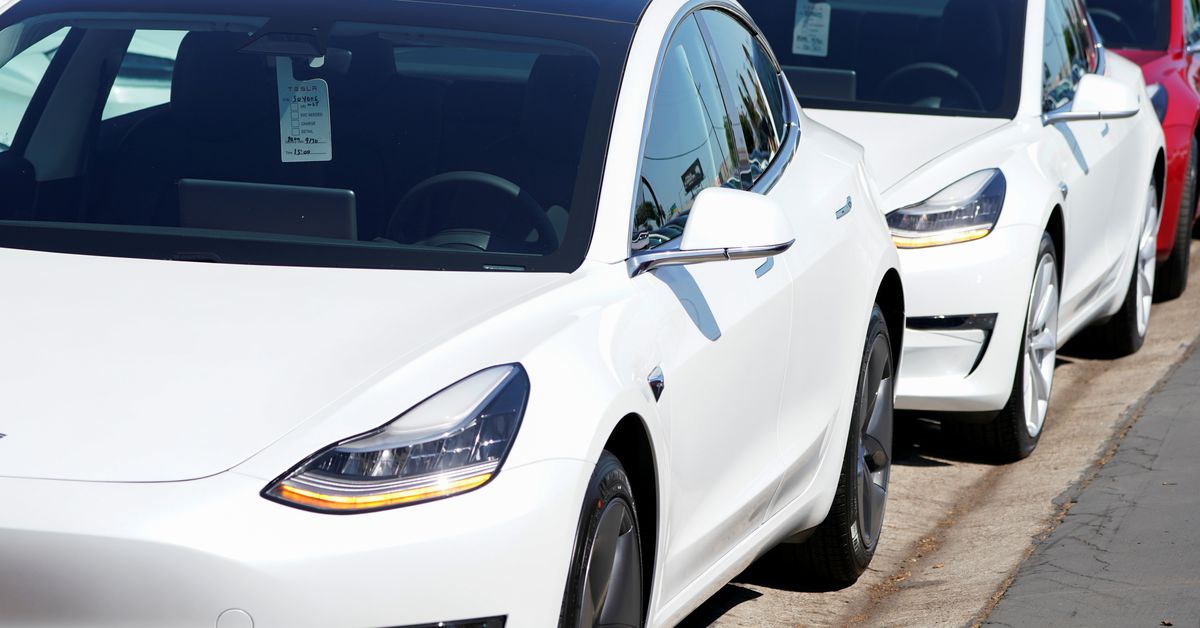 Jan 13 (Reuters) – Tesla ( TSLA.O ) has cut the prices of its electric vehicles in the United States and Europe, the carmaker’s website showed, extending a new strategy of aggressive discounting after missing Wall Street estimates for deliveries.

The U.S. price cuts, announced late Thursday U.S. time on the Model 3 sedan and Model Y crossover SUV, ranged between 6% and 20% compared to pre-rebate prices, according to Reuters calculations.

That’s before it accounted for a federal tax credit of up to $7,500 that went into effect for many electric vehicle models in early January.

Tesla also cut prices for its Model X luxury crossover SUV and Model S sedan in the US.

In Germany, prices of the Model 3 and Model Y – its global top sellers – were cut by between 1% and almost 17% depending on the configuration. It also cut prices in Austria, Switzerland and France.

For a US buyer of the long-haul Model Y, the new Tesla price combined with the US subsidy that took effect this month amounts to a 31% discount. In addition, the Tesla move expanded the lineup of vehicles eligible for the Biden administration tax credit.

Along with price cuts announced last week in China and other Asian markets, the move marks a reversal in Tesla’s biggest markets from the strategy it followed through much of 2022, when demand was strong and average sales prices for its electric vehicles trended higher.

“This should really increase volumes in 2023 (Tesla),” Gary Black, a Tesla investor who has been bullish on the company and its prospects throughout the recent sharp stock price decline, said in a tweet. “That’s the right move.”

Still, some users on online Tesla fan forums complained about the price cuts leaving customers who had recently purchased their vehicle worse off, leaving them with a lower-value item on the used car market.

“I’m not very happy with these huge price swings. Just reducing 10,000 euros like that – definitely makes you feel like you just paid way too much,” wrote one user on a “Tesla Drivers and Friends” forum on Friday .

In China, where Tesla cut prices last week by 6-13.5%, owners protested at delivery centers across the country, pressing Tesla for compensation.

Prior to the price cut, US Tesla inventory, as tracked by the models the site shows as immediately available, had been trending higher. Prices of used Tesla models had also fallen, increasing pressure on it to adjust sticker prices for new cars.

The shift is the first major move by Tesla since it named its China and Asia executive, Tom Zhu, to oversee US manufacturing and sales.

Tesla cut prices in China and other Asian markets last week. Combined with previous price cuts announced in October and recent incentives, the Chinese price of a Model 3 or Model Y was down 13% to 24% from September after the recent move, Reuters calculations showed.

Analysts had said the Chinese price cuts would boost demand and increase pressure on rivals there, including BYD ( 002594.SZ ), to follow suit in what could become a price war in the biggest single market for electric vehicles.

That pressure can build in Europe as well.

Tesla’s Model 3 was the best-selling electric vehicle in Germany last month, followed by the Model Y, beating Volkswagen’s ( VOWG_p.DE ) all-electric ID.4. Volkswagen recently raised the price of its entry-level ID.3, putting it on par with the now-discounted Model 3.

Tesla missed Wall Street estimates for deliveries in the fourth quarter. Full-year growth in deliveries was 40% – also below Musk’s own forecast of 50% growth.

Last month, Musk said that “radical changes in interest rates” had changed the outlook for the entire industry and that Tesla could cut prices to maintain volume growth, which would result in lower profits.