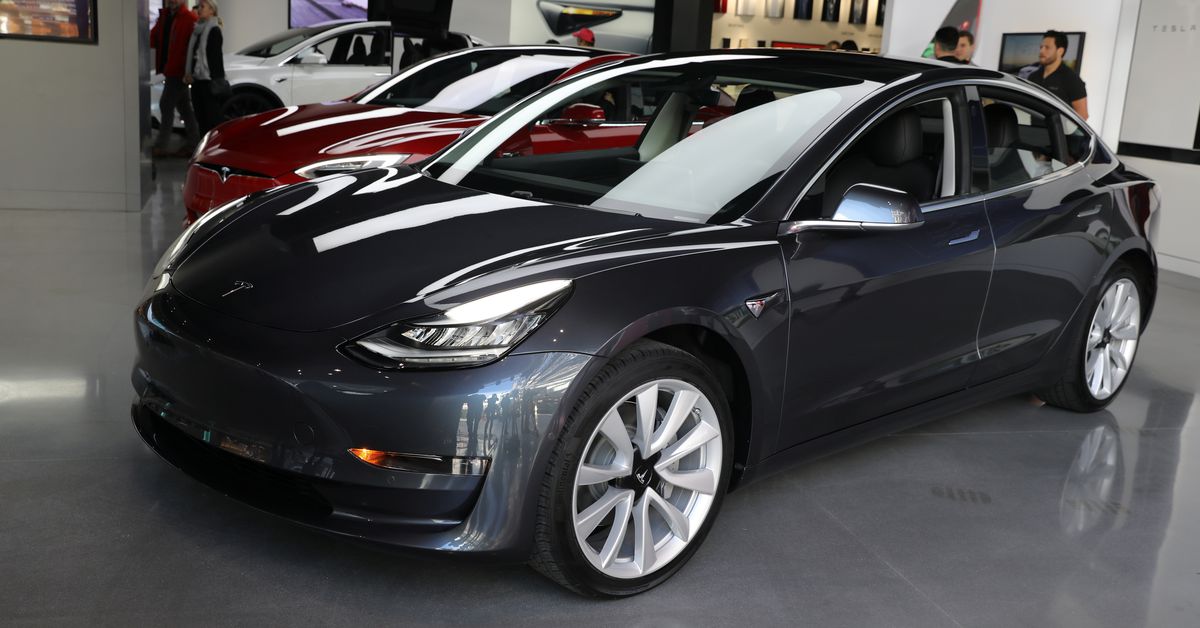 Dec 21 (Reuters) – Tesla Inc ( TSLA.O ) is offering $7,500 discounts on Model 3 and Model Y electric vehicles (EVs) delivered in the United States this month, its website showed on Wednesday, amid concerns the automaker faces softer demand as economies is slow and tax incentives for electric cars are approaching.

That’s up from the $3,750 credit it has offered on Model 3 and Model Y vehicles delivered before the end of the year. It has also recently started offering free supercharging for 10,000 miles (16,093 km) for its December vehicles.

The latest discount came just days after the U.S. Treasury Department postponed restrictions on EV incentives until March, meaning Teslas and other American-made electric vehicles will likely qualify for the full $7,500 credits temporarily.

Customers have canceled their orders and held back purchases until the new credits take effect in January, weighing on Tesla’s demand.

“The fact that they appear to be cutting prices to increase delivery volumes does not inspire confidence, especially at a time when we are seeing increasing competition,” said Craig Irwin, senior analyst at ROTH Capital Partners.

The rare discounts follow a series of price hikes over the past couple of years by the automaker, which it blamed on supply chain disruptions and inflation.

Tesla is also offering a $5,000 credit in Canada on Model 3 and Model Y vehicles delivered before the end of the year. The American automaker has also given a discount of 6,000 yuan ($860) on some models in China until the end of 2022.

Tesla said in October it would miss its vehicle delivery target this year, but downplayed concerns about demand after revenue missed Wall Street estimates.