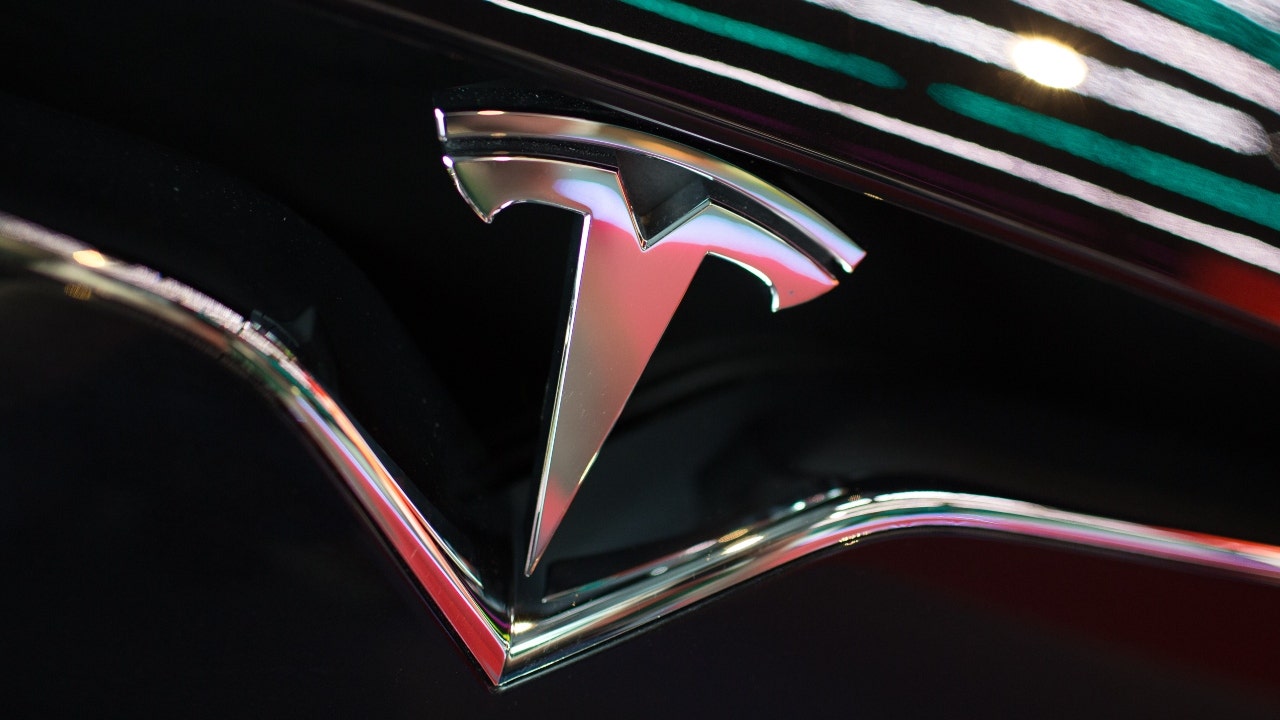 Tesla plans to invest nearly $776 million to expand its gigafactory in Texas, according to electronic filings with the state.

The plan would include adding five new facilities to the company’s Austin site, including a cell testing lab, a unit called “Cathode” and drive unit manufacturing facilities, the filings said.

Construction on some of these projects is scheduled to begin within a few weeks.

The move will mark one of the company’s biggest expansions since building its $5.5 billion gigafactory in Germany last year.

The Texas gigafactory, opened last April, has more than 10 million square meters of floor space and is used to produce some Tesla Model Y vehicles.

The expansion also comes on the heels of a challenging year for the company. The company’s share value has fallen by more than 71% since hitting a record high in November.

The company has also hit a series of production issues at its Shanghai facility as it faced COVID-induced shutdowns and other logistical issues.

Delivery figures for the fourth quarter also came in below analysts’ estimates. The Jan. 2 release showed deliveries for the electric carmaker missed by roughly 13,000. According to the report, Tesla delivered 405,000 vehicles during the quarter, missing consensus forecasts of 418,000.

Tesla did not respond to FOX Business’ request for comment.

FOX Business’ Joe Toppe and Reuters contributed to this report.