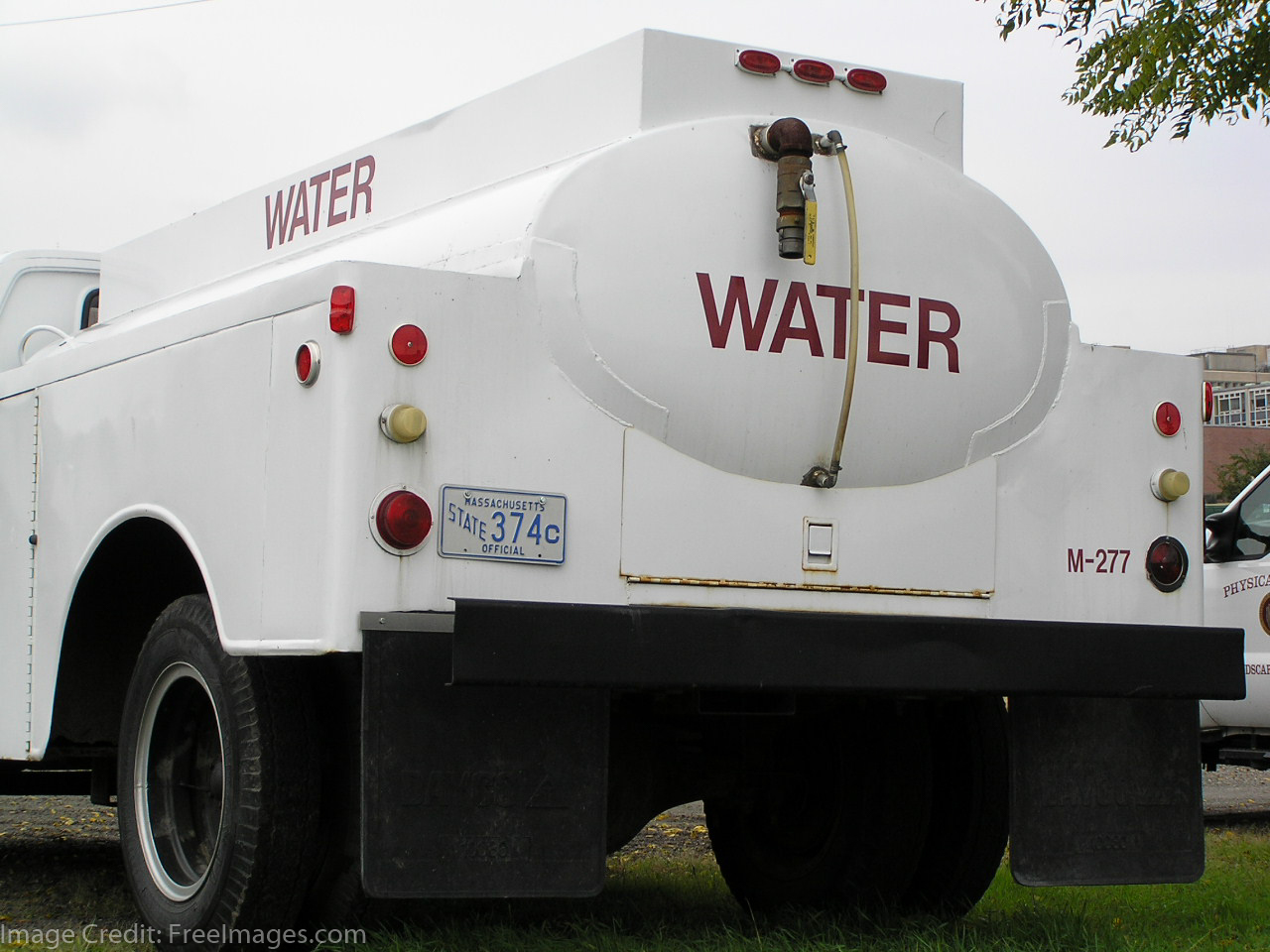 In the past week, no shortage of articles has pointed out Tesla (TSLA) blockbuster in March in Norway. Tesla sold 5,315 Model 3 units, which in March – and 6,239 units in total – provided consumption deliveries started around mid-February.

Delivering this batch of three years with model 3 backlog of barely over a month led to this surprisingly spring-loaded result. Tesla would deliver nearly 7,000 units as soon as the ships came from San Francisco, and the question was just how quickly they would make it happen.

Tesla surely exceeded my expectations of delivering these 6,239 vehicles by the end of March. I had found that they would be able to deliver just under 4,000, while the others nearly 3,000 jumped to April. As a result, I have adjusted my first quarterly sales estimate to over 65,000 units for Tesla's global vehicle sales.

There may still be a few hundred units, perhaps close to 1000, that Tesla still supplies in Norway in early April. In order to get the earliest feeling of what has happened since the end of the quarter on Sunday evening, we are blessed by the presence of Norway's real-time registration system that is available on the fantastic Internet: registrations of new electric cars in Norway. [19659002] With only two days in April under the belt, it is an understatement to say that it is not yet very early to tell where April is going in Norway. However, this still leaves data available from any other country on earth – and with Norway as Tesla's children's art for March, we must take advantage of all the canaries in the coal mine that are available to us, the investors – long and short.

If you've been living under a rock during the past week, then two of many examples of articles that have focused on the amazing performance of Tesla selling 5.315 model 3 units in Norway in a single month from CNBC / Reuters and Bloomberg:

With that as background, let's look at where we are in Norway the first two days of April. Here are the battery boats that are sold in Norway so far this month: