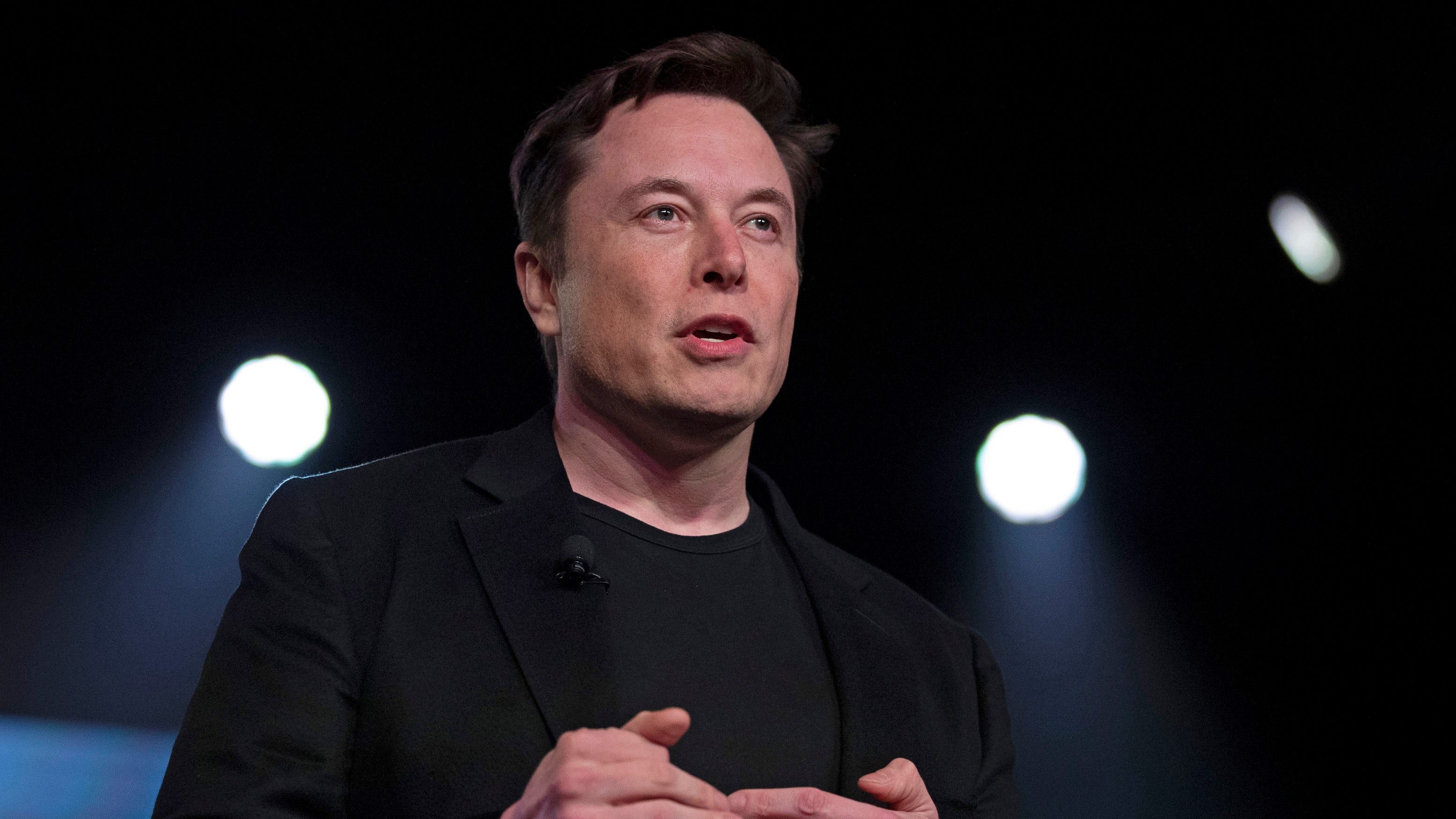 The electric car manufacturer threatened and retaliated against employees who wanted to unite, a violation of the National Labor Relations Act, last year and 2017, according to Judge Amita Baman Tracy.

One of the incidents that Tracy said violated the law was a tweet from Musk in May 2018, in which she said he threatened to eliminate stock options for employees if the union was elected.

"Nothing prevents the Tesla team at our car plant from voting union," Musk wrote at the time. “Could do it if they wanted to. But why pay union membership fees and give up stock options for nothing? Our safety record is 2X better than when the facility was UAW and everyone already gets health care. "

Tesla did not immediately respond to a request for comment on Friday's ruling, which was given in response to a complaint filed by the United Auto Workers union. The company, which is believed to appeal the decision, has previously denied wrongdoing.

The judge asked Tesla to take several measures to remedy the situation, including reinstating employees who lost their jobs due to union activities.

However, according to Bloomberg News, the NLRB is limited in its ability to punish companies for breach of the labor law – meaning that while it may force companies to reinstate and repay wages to workers who were fired, it cannot hold managers personally responsible.

The ruling is the latest in a series of legal setbacks for the electric car manufacturer, which has faced intense scrutiny from the Securities and Exchange Commission.

In October last year, Musk was removed as chairman of the board of Tesla and forced to pay a $ 20 million fine after tweeting had he "funded" to publicize the company. The eccentric billionaire is also limited by what he can share on social media.