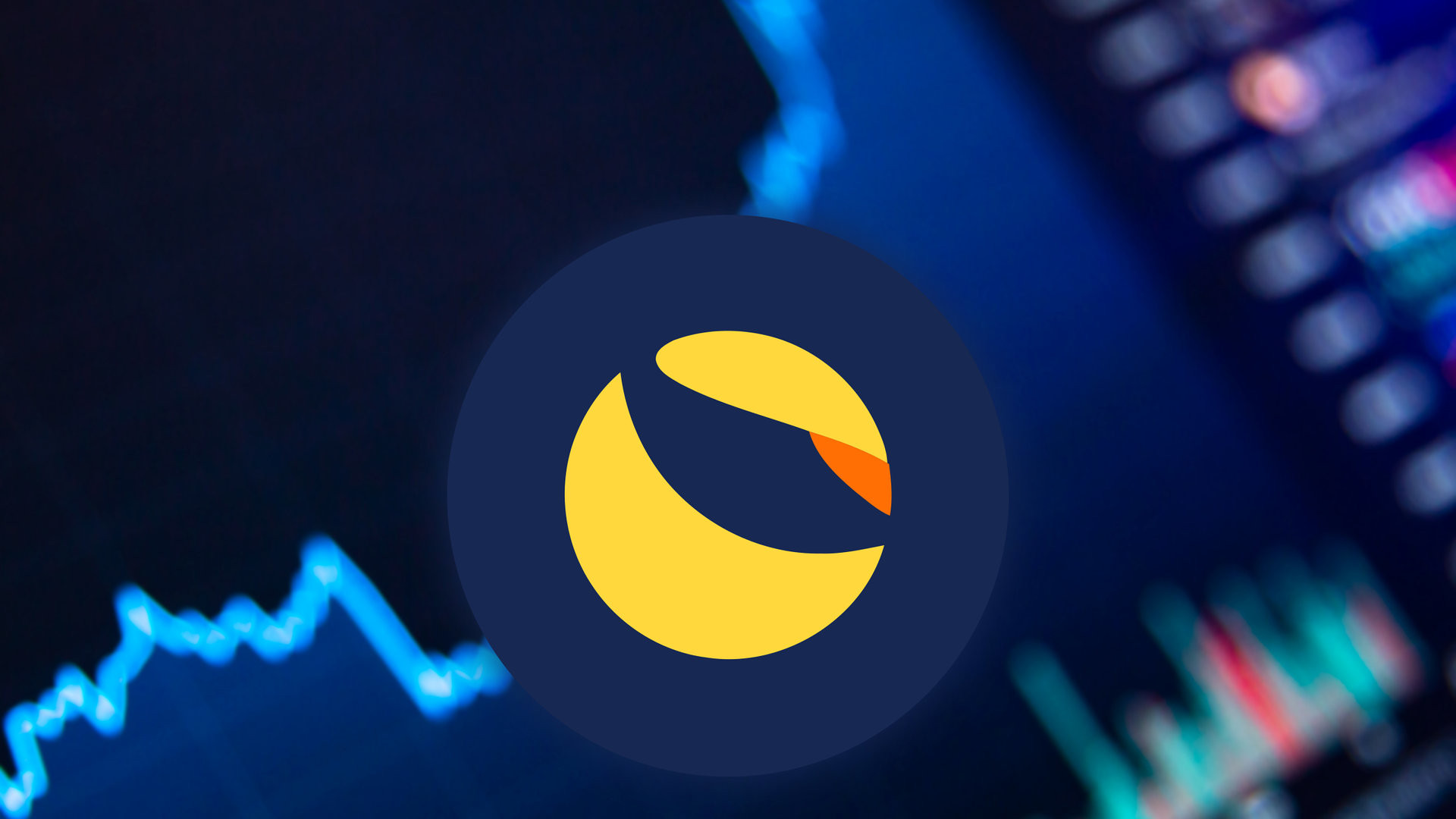 After two days of silence, Do Kwon, the founder of Terra Luna, took to Twitter to answer various questions and accusations from the community, and discussed several questions regarding his proposal to split the Luna network and clarify where he was.

The new proposal is officially called Terra Builders Alliance: Rebirth Terra Network and can be found at station.terra.money.

The proposal ends in 3 days with approximately 133 million votes left. At this point, there is a good chance that the proposal will be approved, and Terra Luna will proceed with the network fork and the upgrade.

Twitter has been full of outrage and conspiracies regarding the Terra Luna situation, and rightly so, as the crisis affected a wide range of investors. One of the popular hashtags on Twitter this weekend was #lunascam, accusing everyone from Do Kwon to Changpeng Zhao (Binance CEO) of having insider knowledge about the crash and profiting from it.

Changpeng Zhao raised various questions from the community in his Reddit AMA this weekend, and received over 1600 comments in hours.

Do Kwon, on the other hand, took to Twitter and posted about two dozen tweets that clarified questions from the community and talked about the new revival plan for Terra.

One question regarding the new fork was whether UST and LUNA holders on decentralized exchanges on the Cosmos (IBC) network will still receive Airdrop. Do Kwon responded positively that all IBC DEX assets would be indexed.

The assets of the IBC DEXs will be assessed in Airdrop, and any holders will receive their share of the new tokens.

Another common question for Do Kwon from society was in relation to the tax situation. According to several reports, Do Kwon allegedly owes millions of dollars to Korean authorities. However, Do Kwon emphasized that he has no outstanding tax liabilities in Korea. According to Kwon, he paid his share and has been in Singapore since December.

In addition, regarding allegations of shortening UST or LUNA during the collapse, Do Kwon mentioned that he has never shorted a cryptocurrency in his life, let alone LUNA or UST.

I have never shorted a cryptocurrency in my life, let alone luna and ust

Terra Luna has performed quite well today, reaching the bottom of $ 0.0001112 and rising by over 16% in the last 24 hours. The latest price increase is most likely due to Do Kwon’s statements on Twitter and the forthcoming approval of the resuscitation proposal.

On the other hand, UST continues to decline, currently trading at $ 0.054, down over 13% over the last 24 hours. Since the new proposal leaves stablecoin, we can only assume that UST will eventually end up at $ 0. Users still have the token primarily to claim potential airdrops or rewards from the new chain.

The Terra Luna situation is undoubtedly tragic in many ways, but it is a lesson learned when it comes to cryptocurrency and investing. Do Kwon and the crypto community do everything to give hope to traders and investors. If the community stays together, there is nothing to stop LUNA from reaching billions of dollars worth again.

Now may be an excellent time to buy LUNA if you want to buy dip; but keep in mind that LUNA classic will most likely struggle to survive when the new chain rolls out.

Disclosure: This is not trading or investing advice. Always do research before buying cryptocurrency.