Telephone companies ink deals with all 50 states and D.C. to fight Robocalls: NPR 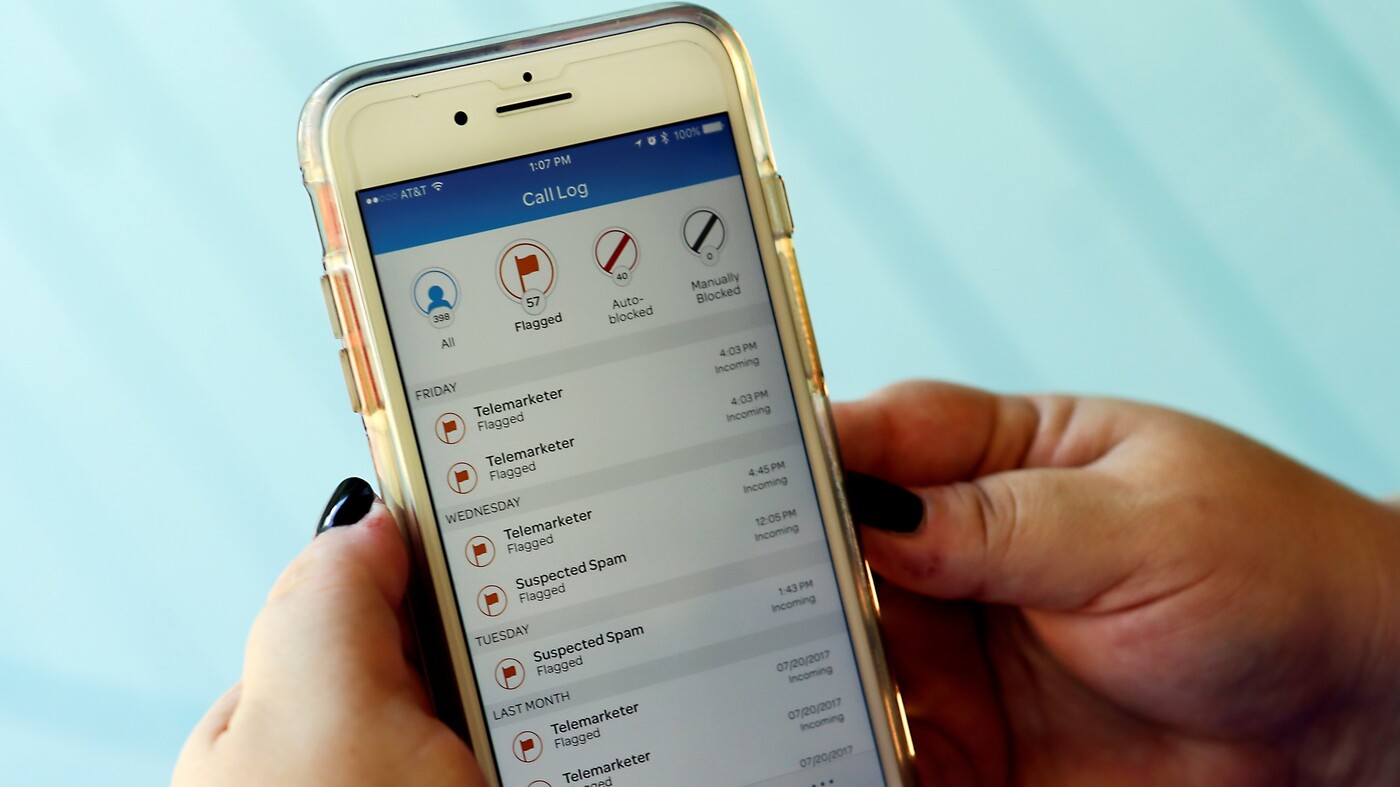 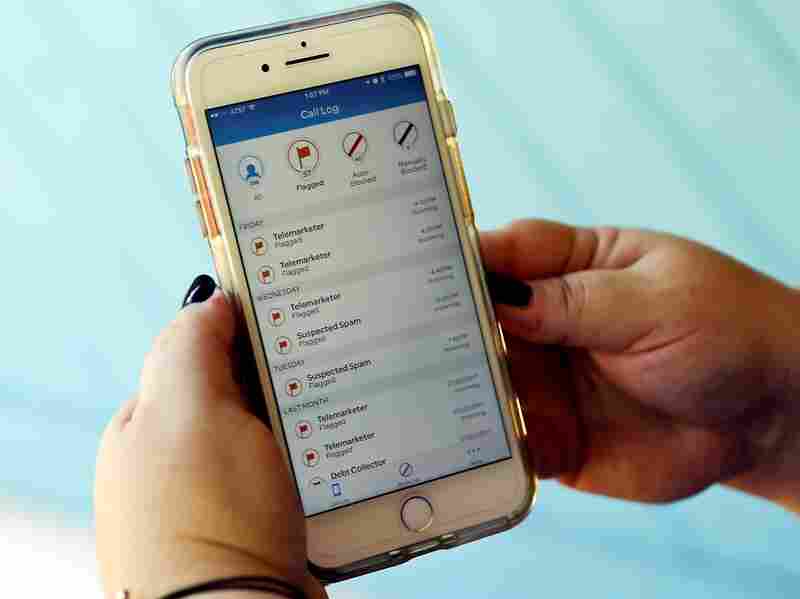 An agreement was announced on Thursday between 12 telephone companies and 51 attorneys general to renew the efforts to crack down on robocalls.

An agreement was announced on Thursday between 12 telephone companies and 51 attorneys general to renew the efforts to crack down on robocalls.

AT&T, Sprint and Verizon and nine other telecommunications companies joined forces with attorneys general from all 50 states plus the District of Columbia to announce a new pact to eradicate a common scourge in America: illegal robocalls.

The agreement, which constitutes a set of anti-robocall principles, is aimed at combating and preventing annoying telephone calls. Included in the deal is call blocking technology that will be integrated into a dozen existing telephone networks' infrastructure, at no additional cost to customers.

The tech giants will also provide other call blocking and call marking for those customers who want multiple display tools.

"We owe the most vulnerable in our communities to do everything in our power to protect them," North Carolina State Attorney Josh Stein said in a Washington statement Thursday.

"Thanks to these prevention principles, our phones will ring less often."

Stein and other attorneys, who spoke at the press conference, said that while robocalls regularly present problems and interruptions to millions of Americans, in some cases the conversations can also be harmful.

He suggested that robocallers swap unsuspecting people. Once valuable personal and financial information has been disclosed, the baptized individuals risk "losing their savings, identity and security."

To get people to answer the phone, MacDonald said that about 40 percent of scammers resort to a tactic known as the "neighbor-tracking technique." This is where motorists mask who they are by calling using the same area code and the first three digits of the potential victim.

According to the plan, service providers will help provide technology, known to industry insiders as SHAKEN / STIR, to combat the practice and assist State Attorney Generals in locating and prosecuting the fraudulent robocallers.

The Federal Communications Commission describes the technology as allowing a telephone network that receives a call to confirm that it is from the number it is calling before it reaches the customer.

"I salute today's bipartisan, nationwide effort to encourage best practices to combat robocalls and counterfeiting, and am pleased that several voice service providers have agreed to follow them," said FCC Chairman Ajit Pai in a statement.

The statement continued: "We are continuing to see progress toward using caller ID authentication using SHAKEN / STIR standards. And our call blocking work has cleared the way for blocking unwanted robocalls by default and for likely fraud calls when used of non-existent telephone numbers. "

Nearly 48 billion robocalls were estimated in the United States just last year. According to YouMail, which conducted the survey, it represented a nearly 57% increase in total robocall volume compared to the 2017 figures.