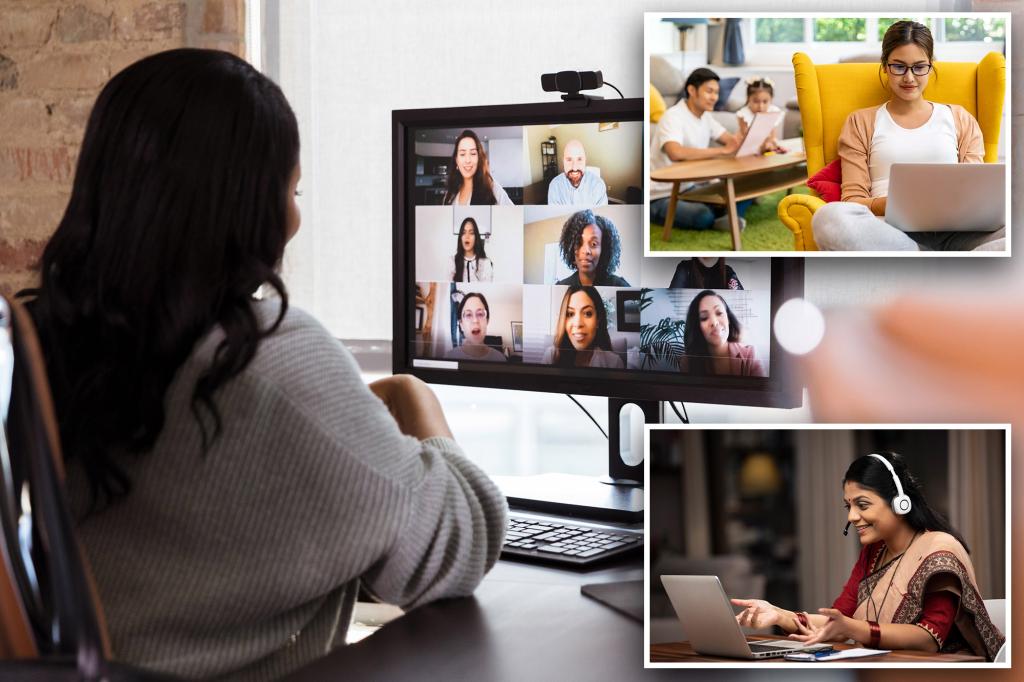 Telecommuting may be a boon for Americans who like not having to commute to the office, but experts warn that workers should be careful what they wish for because companies can easily hire someone overseas to do the same job for much less money.

High-paid tech workers could find themselves out of a job within a decade if companies continue to outsource those positions overseas, the experts said.

“If people who code for Google and Facebook could live wherever they wanted in the US and [work] for a year and a half without ever going to the office, it seems very, very likely that a lot of companies will rethink this in the longer term and outsource the kinds of jobs that didn̵[ads1]7;t used to be outsourced,” MIT assistant professor Anna Stansbury told Fortune .

Stansbury said back-end engineers and others could be found for less money in places like India. Other experts agree.

“If you can do your job from home, be afraid. Be very afraid,” Richard Baldwin, an economics professor at the Graduate Institute in Geneva, told the European Center for Economic Policy Research.

“Because somebody in India or wherever is willing to do it for much less.”

Last year, Baldwin and his research partner, Jonathan Dingel, authored a paper titled “Telemigration and Development: On the Offshoreability of Teleworkable Jobs.”

A job is considered “highly offshore” if an employee does not need to be physically near a US workplace, and if they also do not need to be near a group or unit within their department.

Many US-based companies have long outsourced their call centers to countries like India, where English-speaking workers are available to provide service around the clock.

Nevertheless, fast food workers may have reason to be concerned.

Freshii, a Toronto-headquartered fast-food chain, has already begun outsourcing cashier jobs to workers based in places like Nicaragua, according to National Public Radio.

One customer reported to NPR that when they were on their way to pay for their meal at a Toronto location, they noticed they were guided to a tablet-sized screen instead of a live cashier at the checkout.

The screen then showed the face of a woman working as a virtual cashier, but while the customer was in Toronto, the employee was processing the order thousands of miles away in her native Nicaragua, according to NPR.

Since the outbreak of the coronavirus pandemic more than two and a half years ago, more Americans are working remotely.

A survey conducted by McKinsey found that 58% of Americans reported working from home at least one day a week, while 35% had the opportunity to work from home five days a week at some point during the pandemic.