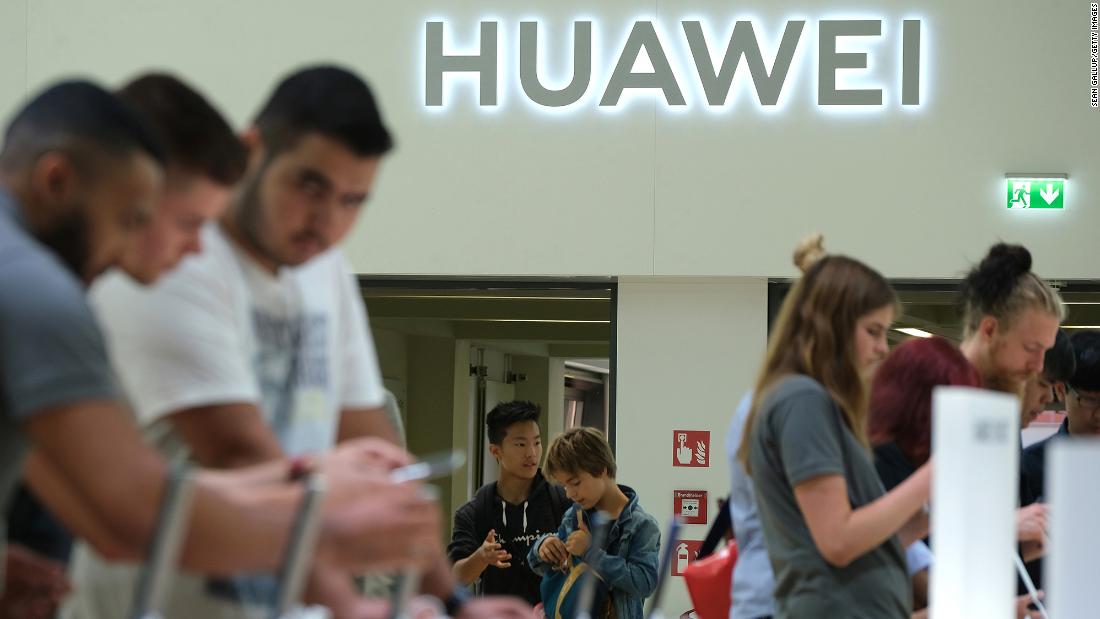 South Korea Kospi ( KOSPI ) increased 1.2%, Hong Kong's Hang Seng ( HSI ) rose 1% and Shanghai Composite ( SHCOMP ) was up 0.5%. Japanese markets are closed for a holiday.
Chip manufacturers got a boost after US Secretary of Commerce Wilbur Ross told Bloomberg on Sunday that licenses that allow US companies to sell to Huawei "will come soon." He said his office has received 260 requests for licenses.

This deferral would have an immediate effect on US companies limited to delivering to Huawei, but global supply chains would also be boosted if the Chinese technology company were to increase production.

Huawei, the world's largest telecommunications company and a leading smartphone brand, has become a pawn in the major US-China trade war. Ross told Bloomberg that the two sides are "making good progress" in working on an agreement to resolve tensions. A preliminary "phase one" agreement is expected to come later this month.