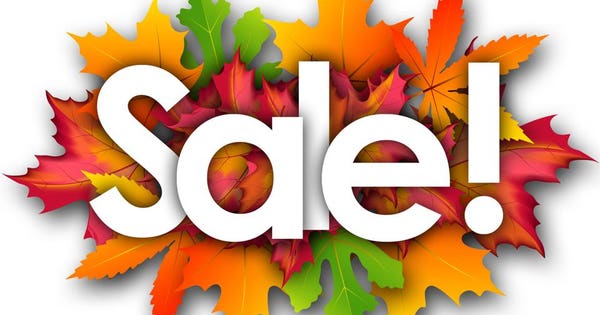 Target has been fighting two wars recently. One against Amazon online, and another against brick and mortar gorilla, Walmart.

"Target has every reason to be failing right now," says equity analyst John Zolidis. "The company is up against a trend away from shopping in stores. & Nbsp; . & nbsp; The weather is always bad. & nbsp; Yet, Target is reporting items that exceed those of most other retailers. & nbsp; The company is reporting a positive inflection in margins. & nbsp; It is beating analyst estimates and its outlook appears secure. "

That's music in the hears of Wall Street Bulls that have sent Target's higher, ahead of Amazon's and Walmart's YTD.

How did Target do it? With a three-step strategy, which aligns the company's capabilities and resources with its corporate goals in the new retail landscape.

First, it's positioning. Target has narrowed its market focus to its core customers – young families, according to Zolidis. "Target is not trying to be all things to all people," he says. Like Walmart, that is, which has expanded the scope of its product offerings to match Amazon.

"Rather, TGT is focusing on its core customers, which are young families," he continues. “Target's strategy is to offer an assortment that is tailored to this group's needs, at low price, and differentiated and augmented by a broad selection of private label goods, especially in discretionary apparel and home categories.”