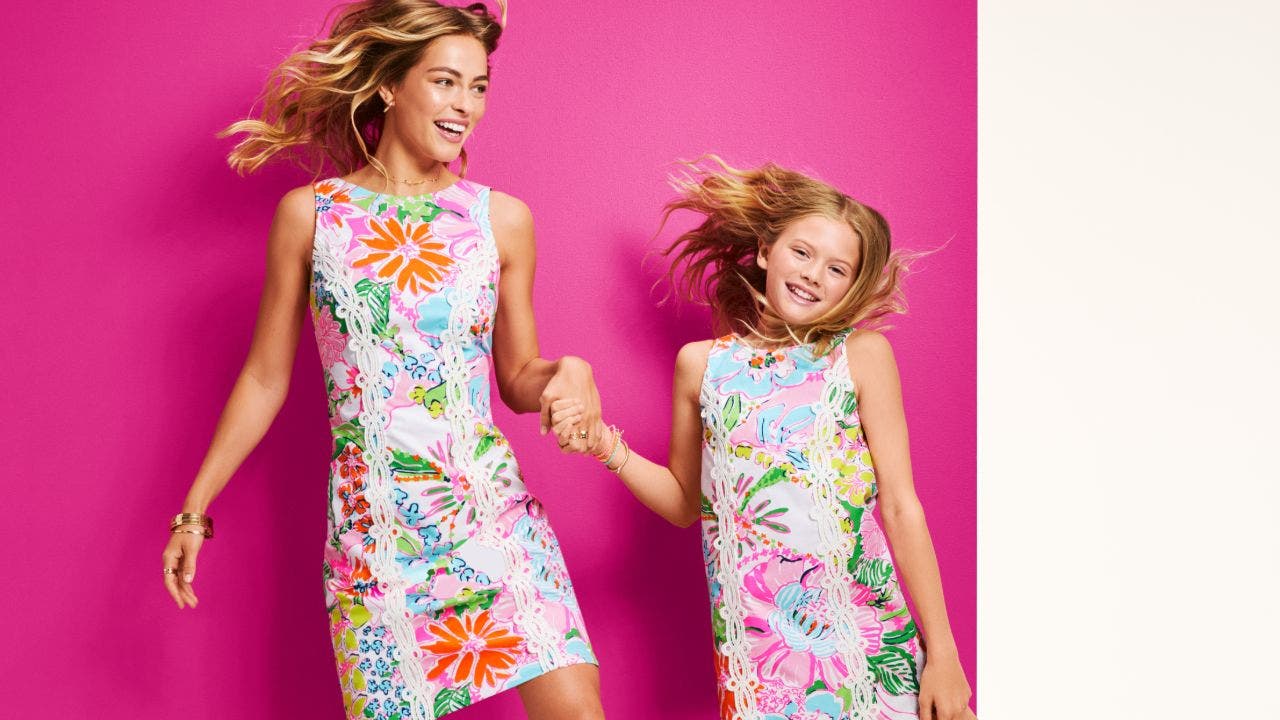 Target celebrated its 20th anniversary for its first design collaboration on Saturday with the launch of a collection that brought popular artifacts from the retailer's past.

The "20 Years of Design for All" collection includes products from designers such as Anna Sui, Missoni, Lilly Pulitzer and Zac Posen. There are clothes, bags, home furnishings and kitchenware available. Target also reissued the spinning flute teak, which debuted in 2000 from Michael Graves, the dealer's first design collaborator ever, as part of the collection.

Rick Gomez, Target's executive vice president and marketing and digital officer, said that the collection "takes our guests on a nostalgic journey through our designer collaborative history." [19659002] "Design has always been part of Target's DNA," he said. "From the stores and products we create to the partnerships we cultivate, our focus on available Design Target is different from one another and is one of the reasons why guests love to shop with us."

Prices for items in the anniversary collection range from $ 7 to $ 160. 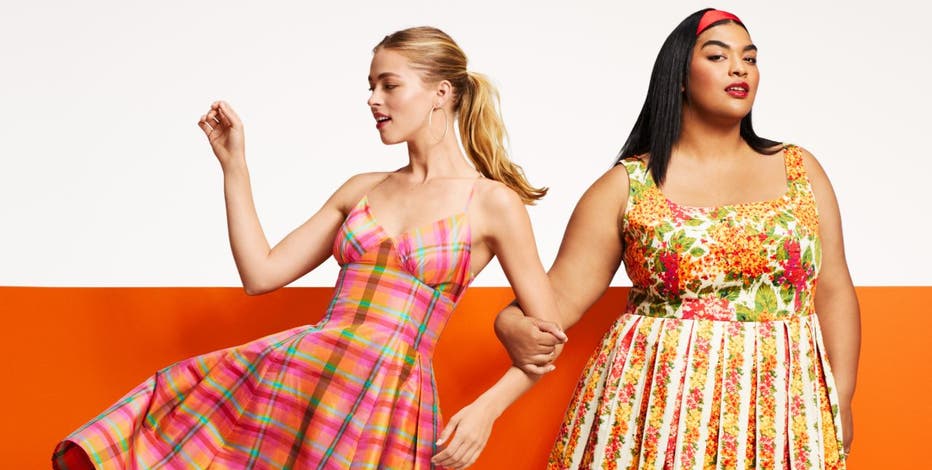 Some of the 300 limited editions were already sold out online early on Saturday afternoon, but some brick-and-mortar stores may still have them in stock. Target said it was in stock of a different selection of items from the collection in each of the stores.

Target's complete list of design collaborators for the collection includes:

The dealer is so jazzed about his design collaboration that he even published a book and documentary about them as part of the anniversary parties.

Mark Tritton, Targe CEO and CEO, said the retailer will continue to work with designers in the future.

"Each partnership provided something special and exciting for our guests, and with 20 years behind us we are just getting started," he said.