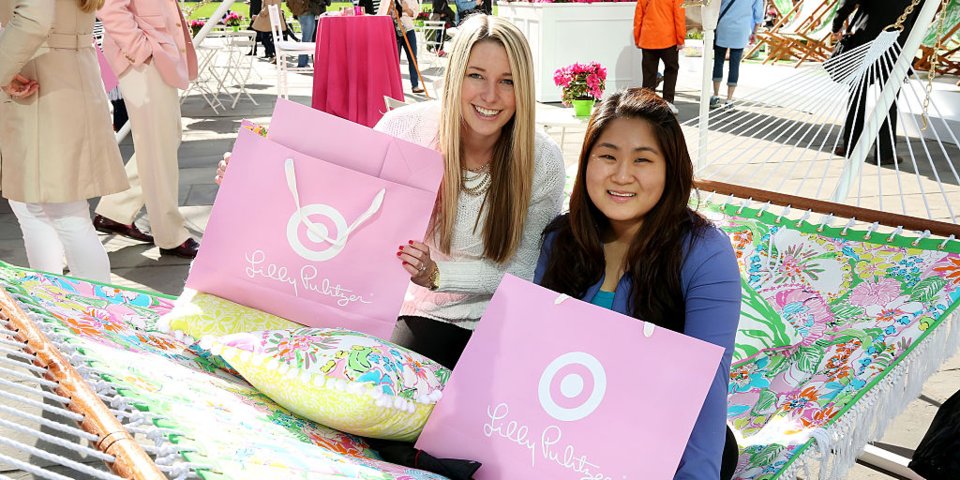 Target is restoring much of its previous designer collaboration this weekend, including partnerships with Lilly Pulitzer, Hunter, Anna Sui and Missoni.

The customs-themed reseller is known for his limited collaboration with various designers and brands, and dates back to the initial partnership of 1999 with the late architect and product designer Michael Graves. In total, the company has partnered with 175 brands. On Saturday, Target celebrates its 20th anniversary for these retail teams.

A total of 20 of these brand collaborations will restart in stores and online, and continue until supplies run out. Around 300 products from these collaborations will be sold in various categories, including clothing and décor. Prices will range from $ 7 to $ 1

Both shoppers and Target employees have taken to Twitter to share their experiences in stores and online, so far.

Targe's limited edition collaboration, including the recent Vineyard Vines and Hunter teams, has been known to attract crowds and sell out quickly. This has resulted in some mixed reactions from buyers: the delight of fans who accidentally mock the desired products, and the frustration of those who miss it.

At this time, Target implemented a few measures to avoid the crushing that usually accompanies these limited releases. According to the company, customers in the stores will be limited to five items "per size and color". Currently, there doesn't seem to be much evidence of a shopper riot or chaotic Twitter stores.

Prior to relaunch, Target also recommended that shoppers read through the unpublished "look book" online so they can get ready.

Do you have any tips? Email acain@businessinsider.com.