Taco Bell to remove 9 items from the menu 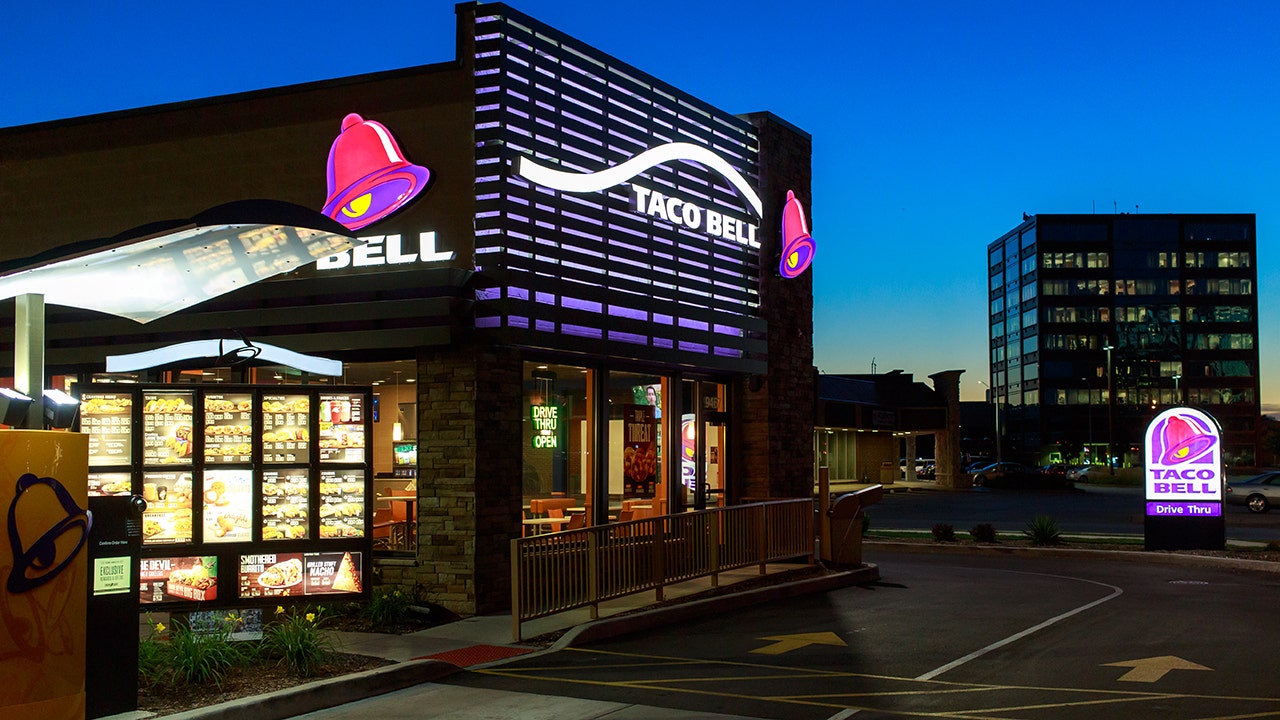 Unfortunately, it's time to say goodbye to some old friends.

By "old friends" we mean items on the Taco Bell menu. The company recently announced that they would remove nine items from the menu, including some surprising dishes.

Taco Bell "decluttering" its menu to focus on the most popular items.
(iStock)

In an effort to "declutter" their menu, Taco Bell is focusing on their bestsellers and most popular combinations, Nation's Restaurant News reports. The company also reorganized the combination menu in a similar effort to prioritize the most popular choices.

In the blog post, Taco Bell said: “As you can see, we gave our menu a whole new look to make ordering easier. It's like our version of decluttering a closet. We removed some items and updated it with a craveable selection that includes bestsellers and updated combination options. "

The new menu takes effect September 12, so be sure to check the combination number before you accidentally ordered a Steak Quesarito combo box when you really wanted a Mexican Pizza- combination.