Taco Bell to add Crispy Tortilla Chicken strips to the menu in the middle of Popeye's & # 39; Chicken Sandwich popularity 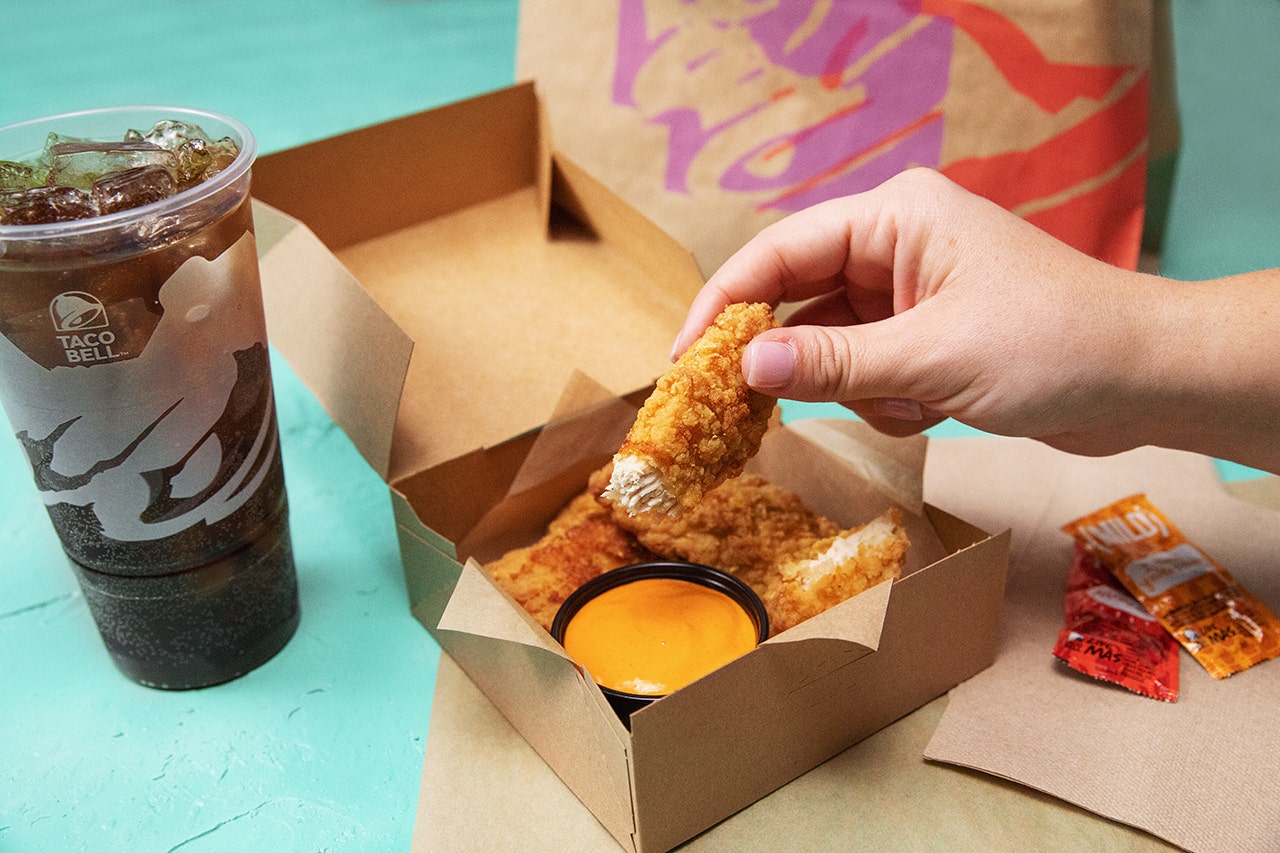 Move over Popeyes, there's a new roast chicken offering in town, and it's from Taco Bell.

Megachain known for taco and burritos – and recently for pureed chicken taquitos – has announced its latest culinary innovation without short-writing: the chicken strip.

The megachain known for the miserable and burritos – and recently for the pureed chicken taquitos – has announced its latest culinary innovation: the chicken strip.
(Taco Bell)

The new Crispy Tortilla Chicken menu item, which describes as "the ultimate Taco Bell twist" on a classic, contains whole-beef chicken dipped in a jalapeno butter marinade before being served with a "crunchy tortilla chip coating."

The strips are then served with the chain's "new signature dip sauce" – which was not immediately shared in a press release, but appears to be an orange sauce similar to nacho cheese . (A similar sauce came with the chain's Naked Chicken Chips – aka chicken nuggets – when it debuted.)

The new Crispy Tortilla Chicken menu item, which the brand describes as "the ultimate Taco Bell twist" on a classic, has whitewashed meat chicken dipped in a jalapeno buttermilk marinade before being breaded with a "crunchy tortilla chip coating." It is available in strips, or as filling in a soft taco.
(Taco Bell)

For those who want to stay true to Taco Bell's Mexican food-inspired heritage – and did not wander aimlessly into Taco Bell and thought that it was a Burger King chain also offers a more soft taco on the brand that will use the breaded chicken tenders as filling.

Crispy Tortilla Chicken comes amid the current "chicken wars", which were arguably kicked off after Popeye's new Chicken Sandwich exploded in popularity. Taco Bell also doesn't easily get into the "war" as the brand's Test Kitchen reportedly experimented with 100 iterations of the fried chicken strip "before landing on the perfect recipe" for the launch, according to the press release.