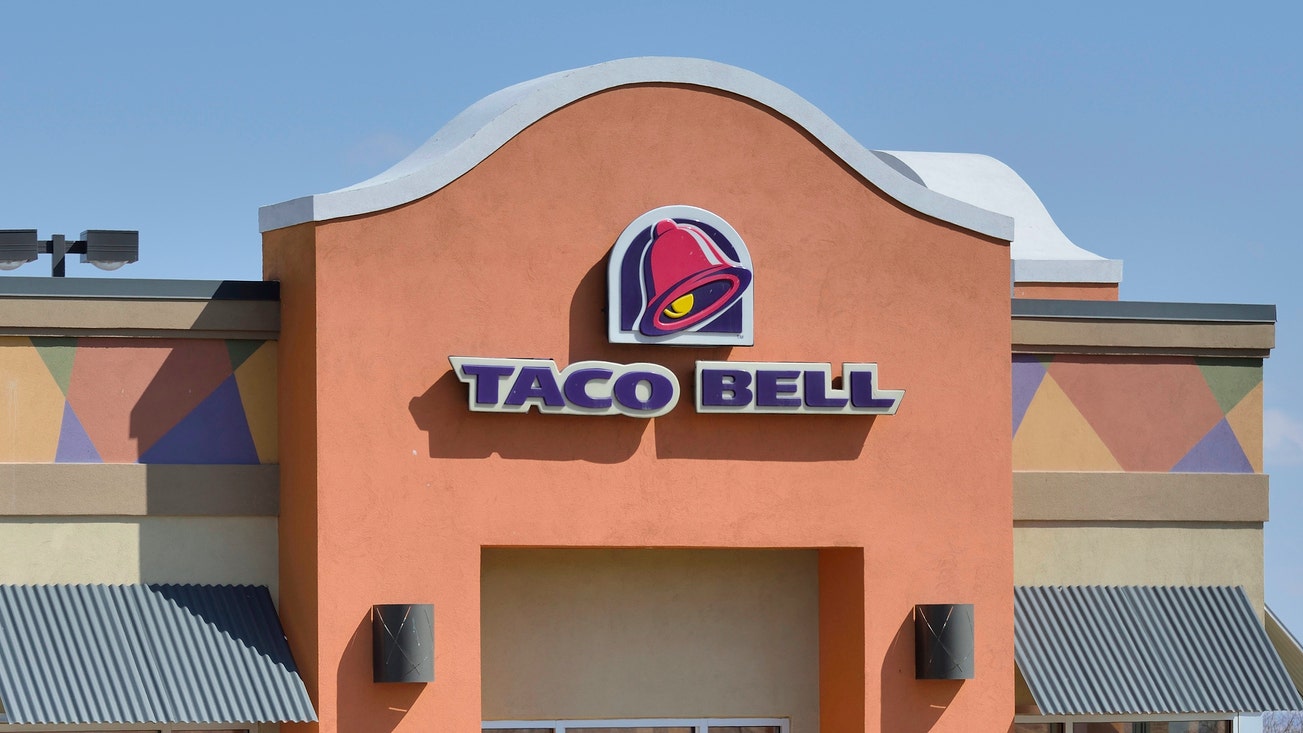 A Taco Bell employee lost her job after she was filmed and made anti-Muslim comments.

The incident occurred at a franchise location in Bridgeton, Mo. Documentary of the alteration shows that the worker argues with a customer on the drive through the window. At some point, the employee says "until you call me and reputation me, Muslim mother can — s-k my d-k."

Tarek Hamdan sent the recording to his Twitter account with the caption "About 1 am after a busy day at work and could not eat from a long day of fasting at #Ramadan, I went to Taco Bell to buy some food for suhoor (pre-dawn meal / breakfast), but ended up having a 25 minute debate with this worker who insisted that all Muslims are terrorists. "[1[ads1]9659005] The recordings do not show how the incident began, but the employee can be told to say she puts her number in the customer's purse, apparently so that he can call her and change about Muslims. Another video posted on his Twitter page shows that another employee is involved, apparently unaware of the argument. It is unclear whether this recording occurred before or after the first video that Hamdan posted.

A spokesman for Taco Bell told Fox News: "We welcome everyone in our restaurants and do not tolerate this kind of behavior. This is a franchise location and the employee group involved does not work. the franchisee has reached the customer to apologize. "