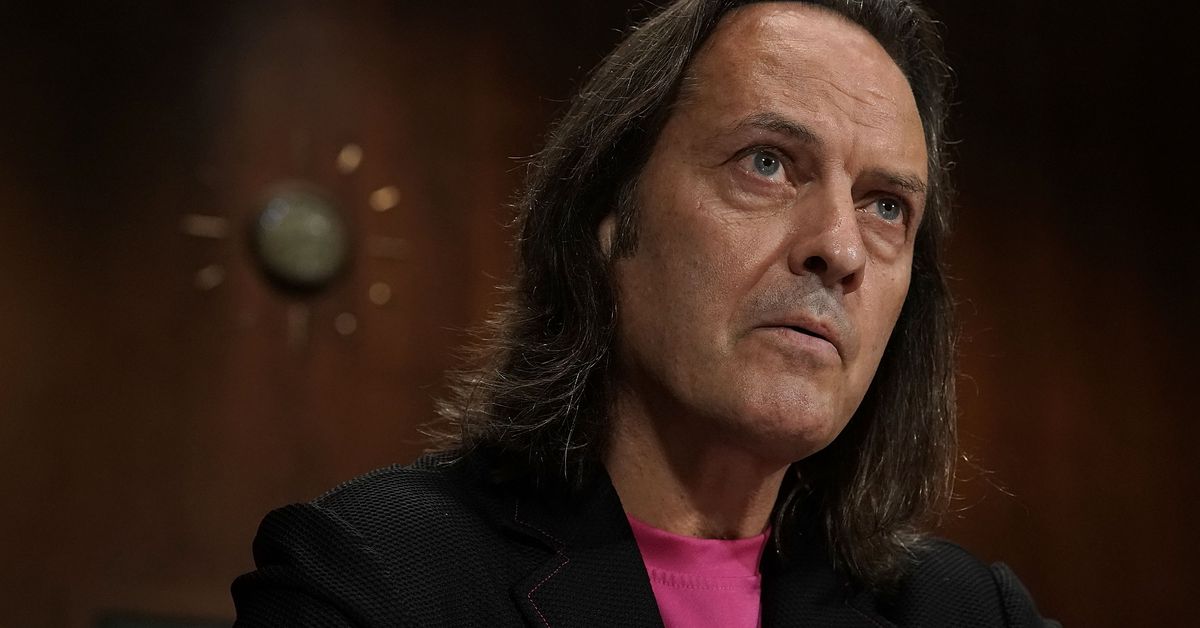 T-Mobile's CEO and Sprint CEO will tomorrow be heard in front of House Lawmakers about their proposed merger, but recently released testimony already gives a glimpse of how the companies will make their case. In one word: China.

In prepared remarks, T-Mobile CEO John Legere links the proposed merger to "US innovation and national security", arguing specifically that the merger will be necessary to make the United States a leader for next-generation 5G network technology. "The effort is high – nothing less than preserving our edge in innovation and maintaining our security," he plans to say.

The CEO plans to say that the US is "falling behind" China at 5G, which he says "has taken a global lead in the race." He says in the comments that only a newly merged T-Mobile will be able to compete.

A representative of the Rural Wireless Association, representing small carriers and counting Chinese company Huawei as a member, plans to say that T-Mobile and Sprint have significant ties to Chinese companies. In prepared remarks, Legere disputes this context and says that T-Mobile, like other major carriers, does not use Huawei equipment in its network. "And we will never use it in our 5G network," his comments read.

Sprint's executive director does not mention Huawei in his prepared comments, although he does a similar case of 5G in the United States, says the merger "is about ensuring that the United States leads to the next generation of innovation, which will rely on the enormous capacity that 5G can release. "

Chinese telecommunications companies like Huawei have faced increasing scrutiny over recent months, as US lawmakers have marked them security threats. Huawei has repeatedly refused to spy on the Chinese government.

The scheduled testimony tomorrow will also focus on what the agreement will mean to consumers. The merger will require approval from the FCC and the Ministry of Justice, but some consumer guardians have fought the idea, placed by T-Mobile and Sprint, that a merger will benefit consumers. A public knowledge representative, a group critical of the deal, plans to call the merger "a bad deal for consumers, competition and America's wireless future."