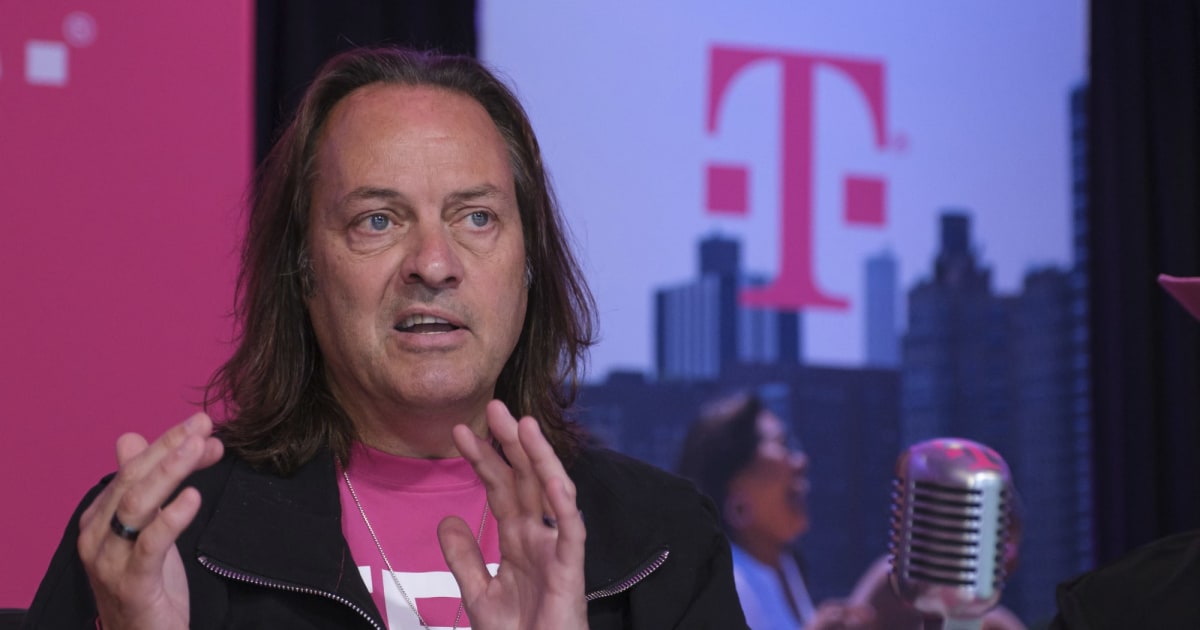 The company plans to market the initiative as "5G for Good", probably in an attempt to drum up further support for the merger with Sprint. That's because the launch is contingent on the deal going through since T-Mobile needs access to Sprint's spectrum to make such a wide initial rollout possible. Doctors went on to claim that 90 percent of Americans would have access to 1

"This deal has taken longer to conclude than we thought it would. Some people still ask – the right questions. But these people have not yet realized that what they want is what we want," Doctors said at to try to sell the merger. The FCC formally approved the merger on Tuesday, as did the Justice Department earlier this year. However, the merger still has opposition from 18 state attorneys general.