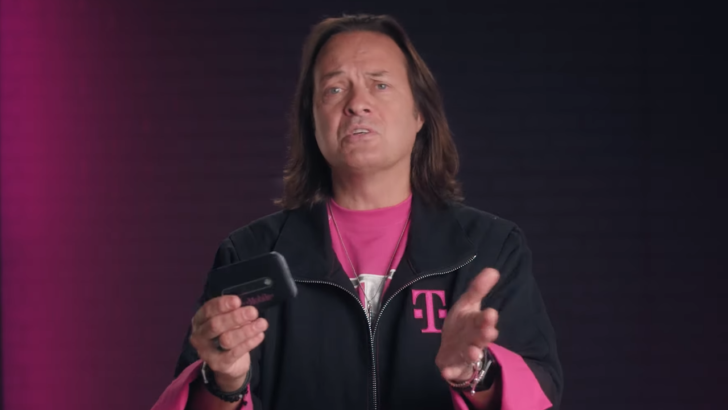 In the market for a new wireless service provider? It just so happens that T-Mobile remains the only carrier in the US to offer a test-before-you-buy "Test Drive" to see if the network is right for you. Now it is changing its own game with an upgrade to the program, extending the loan period and swapping iPhones for hotspots.

Test Drive was announced as part of T-Mos Un-carrier 5.0 initiative in 201

4. Over the five years since, it has built several towers to serve more subscribers in multiple areas. It even has a new spectrum band, 600 MHz, which it will show.

So the company has decided to update the trial offer. It will still be free, but potential customers will no longer get an iPhone with their own number, but a hotspot to which they can connect their existing phones (including Android phones), thus retaining their existing numbers. It's not an apples-to-apples comparison of how users want to experience the network – mobile phone calls are the biggest omission from the experience to think about – but companies might hope you'll be more focused on data rates instead.

There are also changes in the trial period: instead of 7 days, Test Drive can last up to 30 days or when 30 GB of data is used, whichever comes first . Users are not obligated to return the hotspot to a store when they are done, which means they can give it to anyone on T-Mobile who may want to use it.

You can learn more about Test Drive here.

It will be even more interesting to see how people will experience T-Mobile's network when it finally completes the merger with Sprint, which is expected to happen in the coming months.